There’s understandably a lot of attention on iOS 13 and its beta program right now, but iOS 12.4 is also running through beta releases of its own right now.

That continued today with the release of iOS 12.4 beta 4 which is available to download now for anyone who is a registered developer. 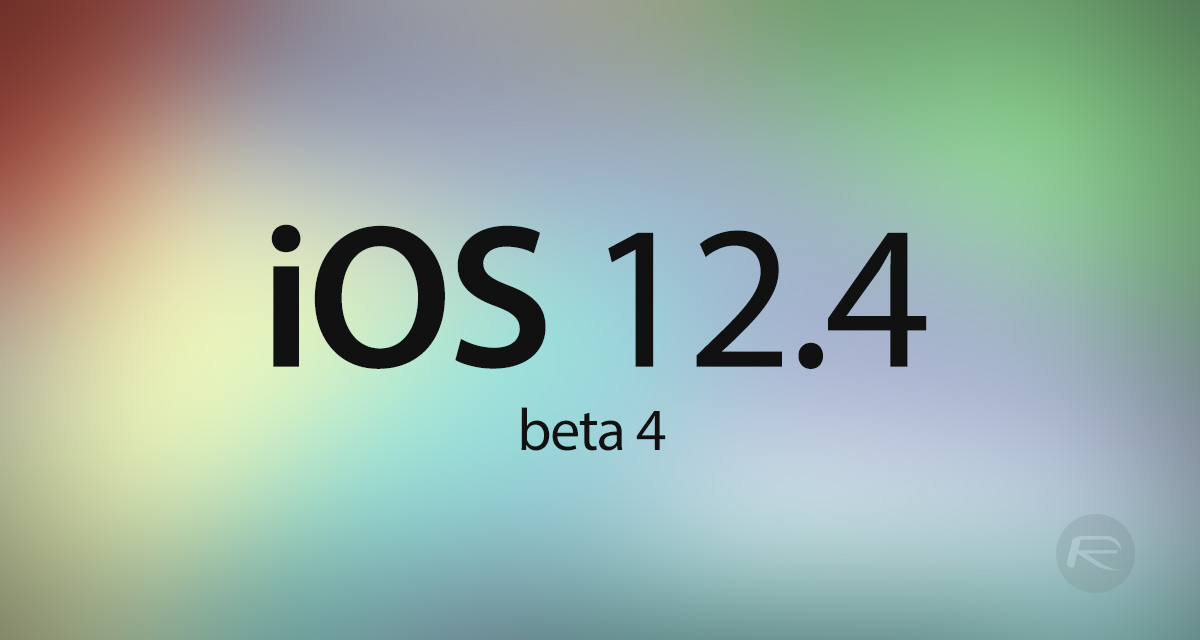 Unlike iOS 13, iOS 12.4 beta 4 can be downloaded as an over-the-air update for anyone who has the required device profile installed. It can also be downloaded in IPSW format via the Apple developer portal, should that be your jam.

There isn’t an awful lot to get too excited about in iOS 12.4 so far, and the expectation is that it is almost solely being released as a vector for Apple Card support. The Apple-branded credit card will launch this summer and new software is understandably required to make that work. We’d also expect there to be the usual trickle of security and/or bug fixes tied into this release.

If we do find anything new in iOS 12.4 beta 4 we’ll be sure to let you know, and we expect the public beta release to also arrive imminently.

The release of iOS 13 beta 1 last week has taken the wind out of iOS 12.4 somewhat, with all eyes on what Apple now has in store for a public launch later this year. The forking of iOS to allow iPadOS to become its own thing is of particular interest, especially to those who will enjoy the iPad-specific changes that this year’s big release will afford.