Apple yesterday pushed an updated version of the Shortcuts app out to developers who are part of the TestFlight program, updating the app to beta 3 in the process.

Apple continues to update the beta release of its Workflow replacement app ahead of a launch in September, likely alongside the iOS 12 update that is itself working its way through betas releases. 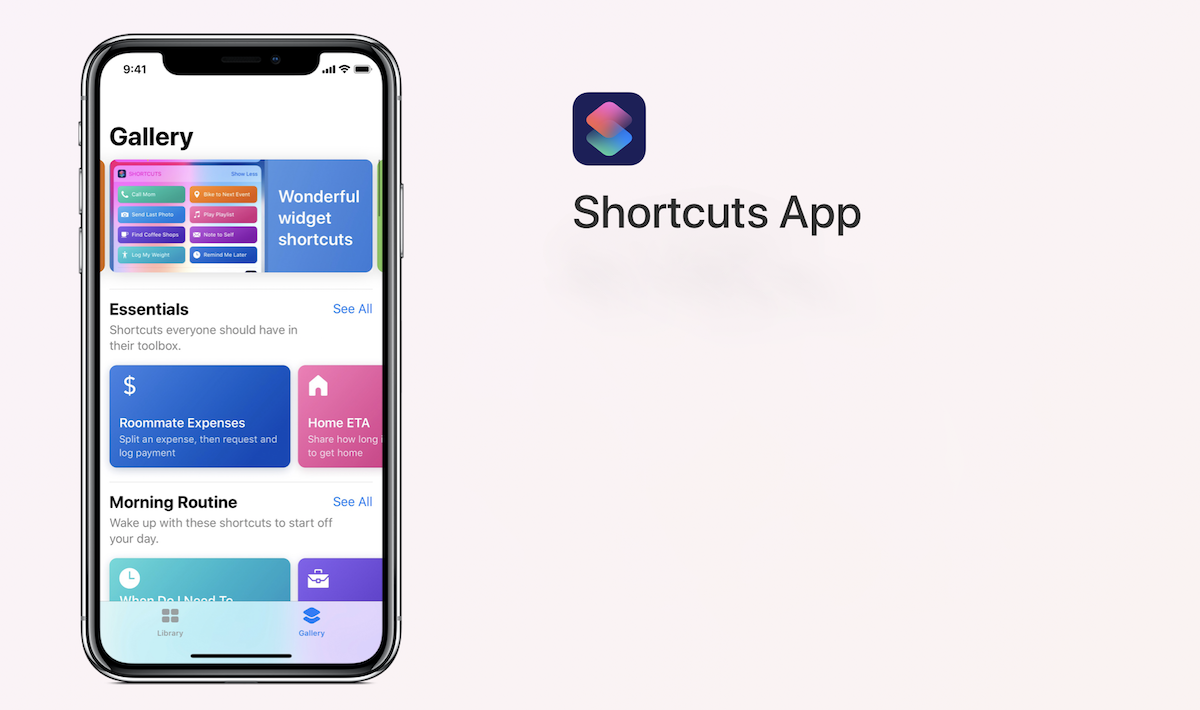 Apple’s Shortcuts 3 update arrives following two previous updates that added features here and there, one of which brought basic HomeKit support to the app. This new version brought with it minimal release notes with the TestFlight release simply stating “Shortcuts beta 3” in a section where Apple itself would expect third-party developers to outline what they require users to test and, importantly, provide feed back on.

This means that as yet we do not know exactly what Apple changes in this third beta release, but we will be keeping our eyes peeled for any juicy new additions that may have made the cut.

Apple’s iOS 12 and Shortcuts betas come following an announcement during this past WWDC during which Shortcuts itself was shown off extensively. Built by the team behind Workflow that was bought by Apple last year, Shortcuts allows users to create shortcuts that take multiple, often convoluted steps and allows them to be carried out by a single tap or in the case of Siri Shortcuts, a voice command.

The potential for creating some complex workflows is most certainly there, and we cannot wait to see what developers and enterprising individuals can cook up!