The latest jailbreak tool to land in the community, Saigon for iOS 10.2.1 devices, and one which has already been through a recent update, has just scored yet another improvement, much to the delight of anyone who is looking to interact with the tool.

This latest release of Saigon comes with a number of critical fixes in place as well as a number of miscellaneous improvements to enhance the overall stability. First and foremost, the developers behind Saigon have instantly looked to offer official support for additional devices which are still running a version of Apple’s firmware which is compatible with this tool, which, in this instance, is currently iOS 10.2.1. 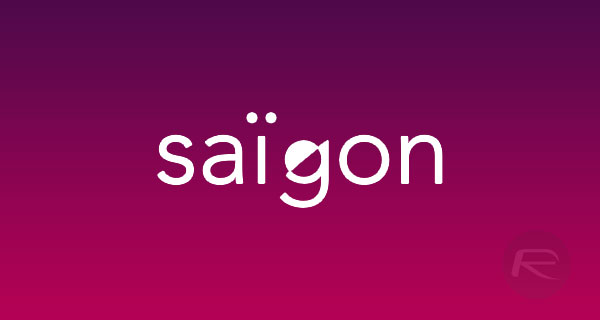 The improvement means that device owners with iPhone 6s Plus, iPad mini 4, and iPad Air 2, all running iOS 10.2.1, can now comfortably use the latest version of Saigon to get jailbroken and Cydia installed. This new version also includes “minor bug fixes and changes,” according to the official beta 2 release notes:

Of course, as you can see from the release notes, there’s actually a fairly important fix included which means that device owners should no longer experience any camera issues after jailbreaking with Saigon. The tool is now also “slightly better at escaping sandbox” which is always an important thing for these types of tools. 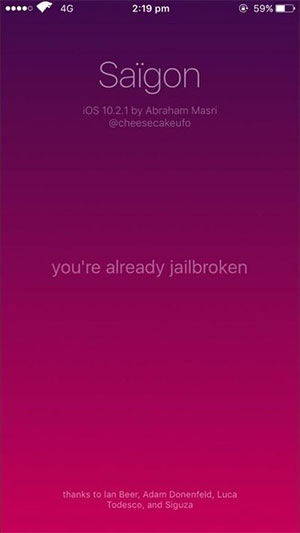 The developer behind it has also included a nice little option to reinstall Cydia by tapping and holding the jailbreak button and then invoking another single tap gesture. Some of these are all relatively minor improvements, but when put together with the more critical fixes and support for additional devices, you get a brand new version of the tool which can now be safely consumed by more individuals in the community.

The overall positive is that users now experience less crashes and forced reboots when using the tool. When you’re dealing with liberation of these types of devices there are a lot of things that can go wrong so it’s also comforting to know that things are getting put right on a continuous basis.

The latest, beta2r1 version, can be downloaded from GitHub here: iabem97.github.io/saigon_website/