It’s been a big month for HTC with the release of its new flagship phone, the One M9, and the new phone is sure to sell to some degree even when pitted against competition from the likes of Samsung’s Galaxy S6 and the iPhone 6. Beyond the hardware, there has been a slew of new wallpapers given their first outing too, even though they were leaked a few weeks ago.

If wallpapers are your bag then you no doubt enjoy a good wallpaper leak, and if you want to use the wallpapers that come with the HTC One M9 on another device then the previous leak was all well and good, but we always like these things in as high a resolution as possible. That’s why today’s new leak is so interesting. 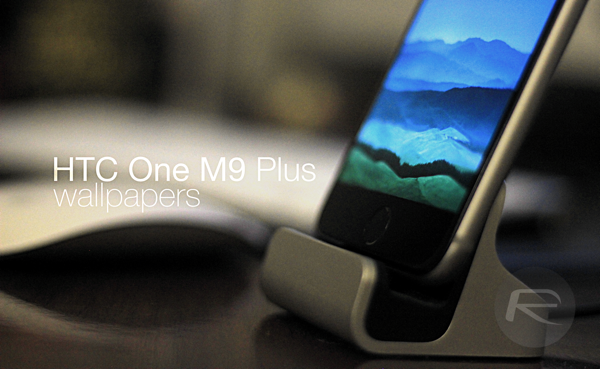 Supposedly coming from the as yet unreleased and indeed unannounced HTC One M9 Plus, the new wallpapers are essentially the same as the ones found on the current flagship model except for one important difference – these wallpapers are in Quad HD resolution.

The new, higher resolution leaked wallpapers are perfect if you have a device with an equally large pixel count and also potentially goes some way to almost confirming that a Plus variant of the new One M9 is a reality. Expected to be announced some time next month, the Plus model of the One M9 may be the phone that many are waiting for, though the draw of being able to pick up a fancy new phone today may be a little too much for some. 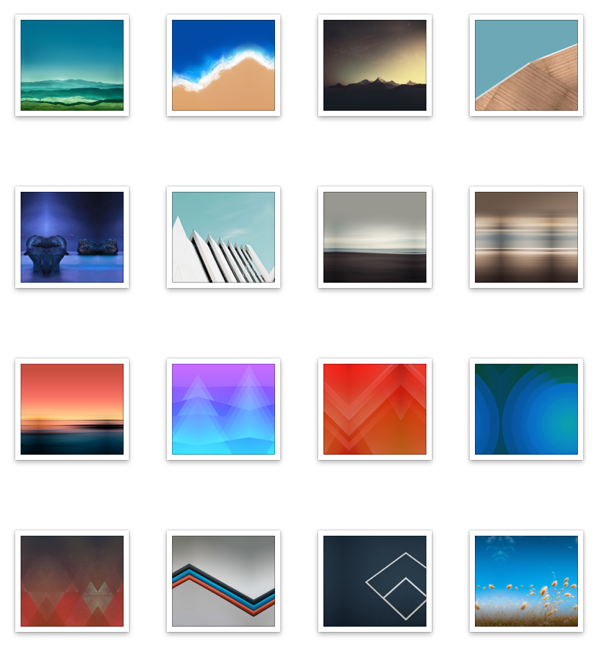 We know we’re not exactly great at withstanding the pull of a shiny new smartphone, but if you do think that the higher resoluton device may be for you. After all, who wants to be stuck with a phone that they don’t truly want for a whole two years?

16 in total, you can download the leaked HTC One M9 Plus wallpapers from here.