HTC has already revealed its flagship for the year in the form of the One M9, but with rumors suggesting that an even more powerful edition could be ready to hit the Asian market, the Taiwanese company has just sent out invitations to a “More Than One” media event to be held in Beijing in April.

Given that the HTC One M9 is packed to the gills with features, including, among other perks, a 64-bit processor, you may be forgiven for wondering why an enhanced variant would be necessary. But in the modern Digital Age, overkill seems to be the order of the day, and if the 64-bit standard M9 doesn’t float your boat, perhaps the features of the so-called “HTC One M9 Plus” will. 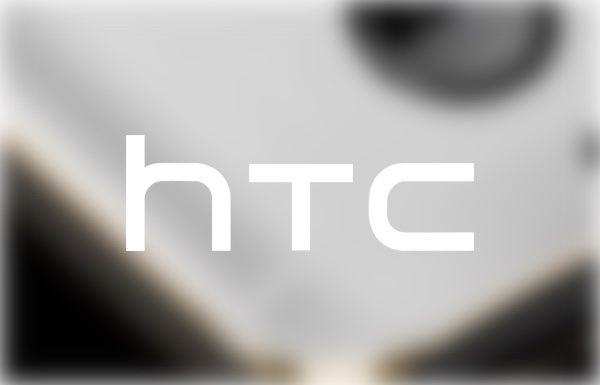 An image accompanying the invitation appears to indicate that the Duo Camera is on its way back, and several reports are suggesting that the beefier handset may pack a Quad-HD display along with a MediaTek MT6795T 64-bit octa-core processor, backed by a healthy 3GB of RAM. Given the murmurs of the Snapdragon 810 supposedly overheating, the decision to go with MediaTek could be some kind of contingency plan, although since there’s little solid evidence of these specs, we’ll have to see what happens at the More Than One gathering.

Speaking of which, the event will be held on April 8th, and given the naming, it’s almost certain that we’re to expect another smartphone rather than, say, a tablet or smartwatch.

Where the original HTC One M7 dazzled audiences upon its arrival in early 2013, the subsequent One M8 seemed to disappoint with its gimmicky Duo Camera effort. The M9, from what we can see, seems like a re-hash of its predecessor, and aside from the obligatory bump to the processor and the switch to a 20-megapixel rear-facing camera, doesn’t exactly set the world alight – particularly given the presence of Samsung’s Galaxy S6 and S6 Edge. 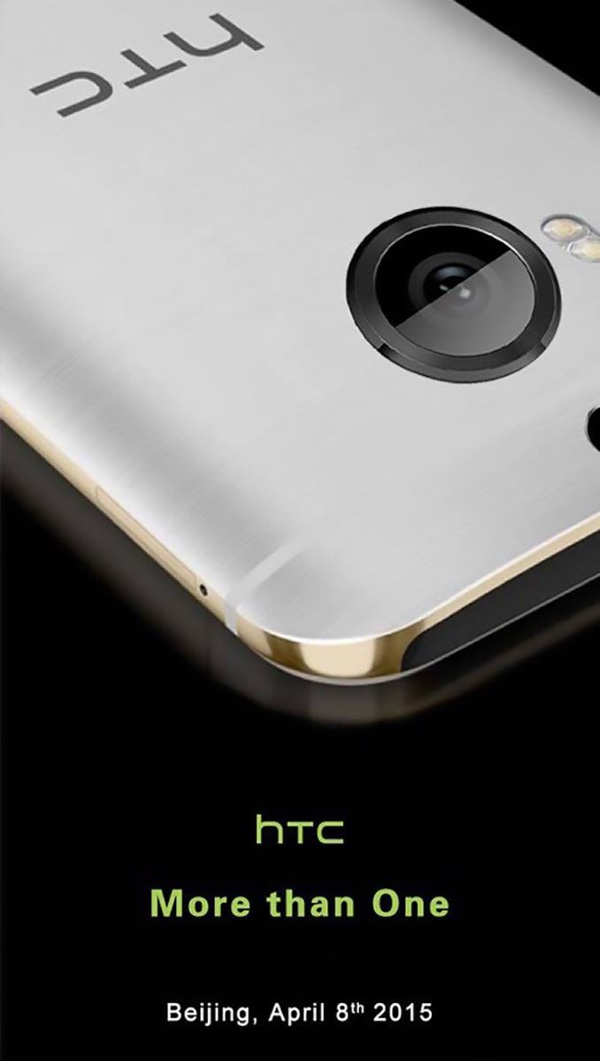 Still, we’ll have to wait and see how the M9 fares when it reaches the consumer, and while the M9 Plus may yet arrive in the coming weeks as well, it seems unlikely that it will roll out to the Western market.

We’ll be keeping an eye out for further developments regardless, so stay tuned to our coverage right here!