With the HTC One M9 now a reality following an announcement at the recent Mobile World Congress event in Barcelona, attention has begun to turn to what may become of the rumored HTC One M9 Plus.

Right now there are few details known about the device, with some rumors having the phone coming with a larger screen than the 5-inch One M9, while others suggest it will be the same. Beyond the screen, new internals are potentially on the cards as is a fingerprint sensor. Unfortunately though, yet more rumors claim that the One M9 Plus will only be available in China anyway, meaning all this speculation may be moot to most of the people reading this. 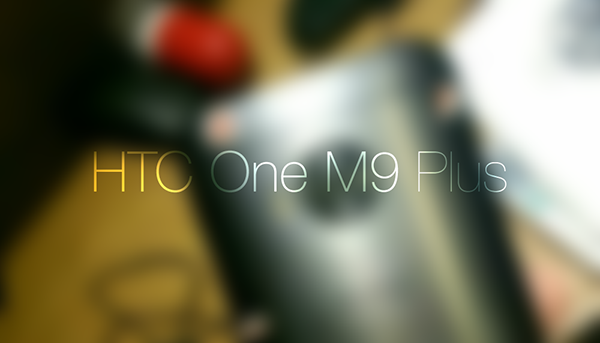 Regardless, we like to see unannounced phones out in the wild before they’re finished, so the new photos of what is claimed to be the fabled One M9 Plus piqued our attention. Featuring a rounder camera than the standard One M9, the new leak also reveals a device which features a 5.2-inch display, and that’s all there is to it.

Given the ‘Plus’ moniker, it could be expected that this phone would feature a larger screen than its recently announced sibling, but you just never know what goes on inside the heads of the marketing people that work at places like HTC. 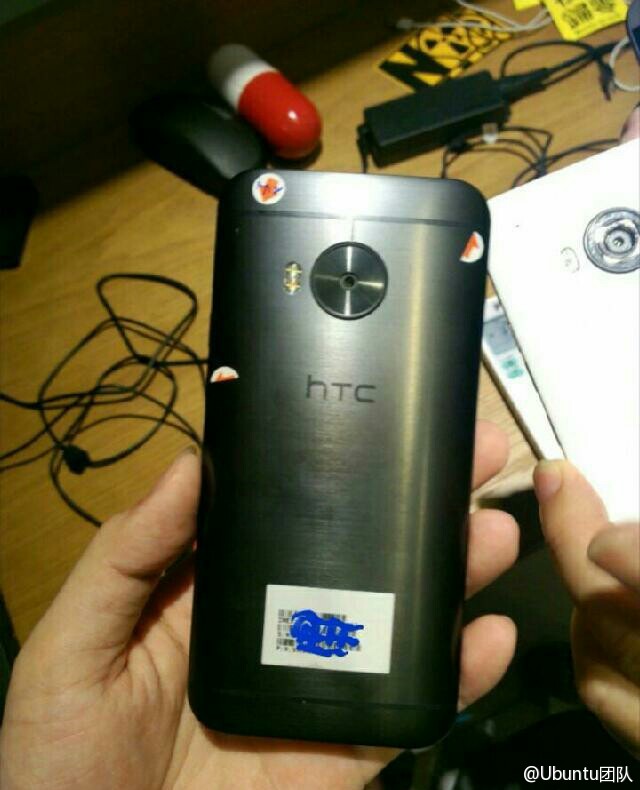 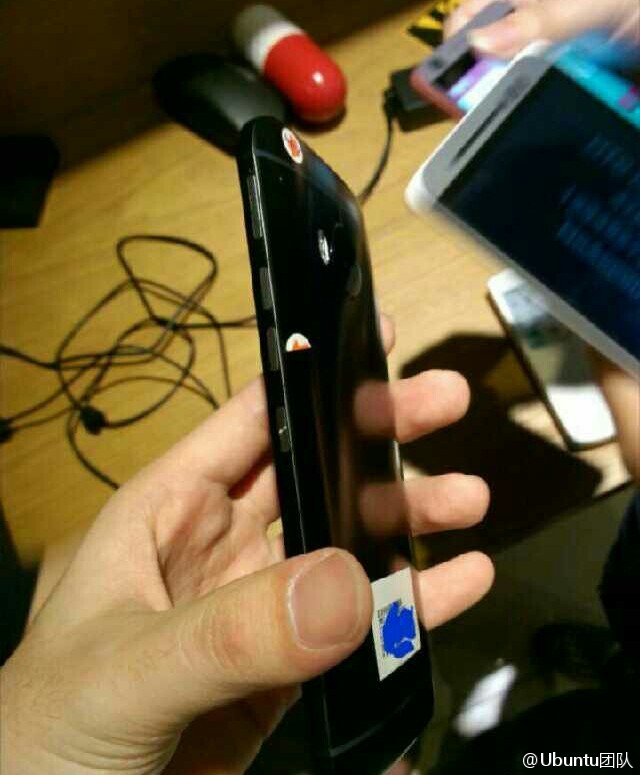 If the One M9 Plus is indeed going to feature a larger screen, juicy new innards and a fingerprint scanner then those looking to pick up a One M9 soon may be wise to hold out, at least until we know whether this thing is real and, importantly, whether it’s going to make it outisde China or not.

We’ll keep our ears to the ground and let you know if we hear anything more concrete about the One M9 Plus.