MacBook cases come in all shapes and sizes, although given Apple’s dogged efforts to downsize and de-bulk its famed notebook these past few years, it’s fair to say that the majority of those successful and selling well do so because they preserve the Cupertino’s ethos for compact, slick design. But while barely-there covers and shells are great for saving space and keeping dust and scratches at bay without adding too much to the overall load, I’d be willing to go out on a limb and say that none can match today’s featured MacBook case for sheer geek-delight.

As you can see, the snap-on Brik Case covers the machine including the iconic Apple logo, allowing you to stand out from the crowd by clipping any one of a number of different build-based toys onto the canvas. Lego, while being the obvious selection for most, isn’t the only weapon of choice in this case, with Mega Bloks, PixelBlocks, KRE-O and K’NEX all supported, albeit in an unofficial sense. 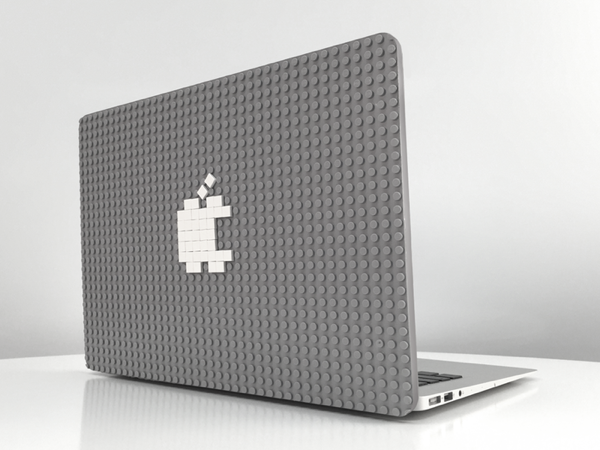 As can be seen in the Brik Case’s Kickstarter demonstration video, you can use your desired building blocks to decorate, create useful contraptions for holding various items, or, even more simply, just build.

The idea of being able to attach a makeshift pen-holder to your machine using Lego or K’NEX is undeniably cool, although given that the MacBook is one to be handled with care at the best of times, trying to keep everything together may prove a fairly tall order. 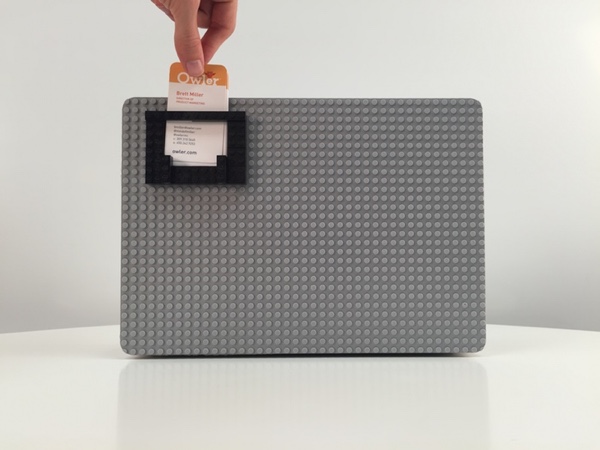 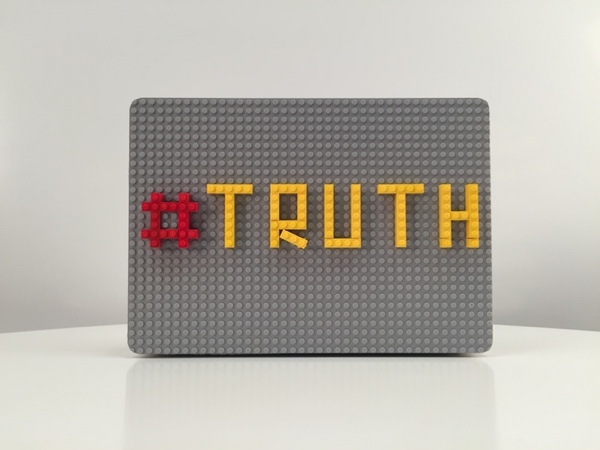 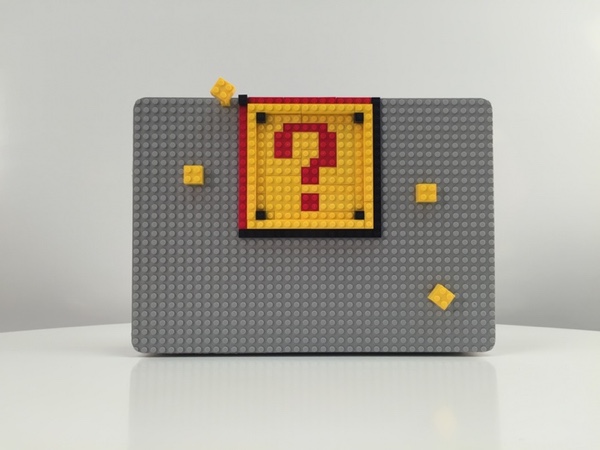 With four weeks to go of its Kickstarter campaign, the Brik Case has almost raised $7,000 of its $30,000 goal, and looks well on its way to becoming a reality. For A $30 pledge, early birds can get the Brik Case for their MacBook or MacBook Air along with a bag of 100 assorted bricks, and with an eventual retail price of $40, you’ll save money while also achieving the famous, warm and fuzzy feeling of backing something you support. 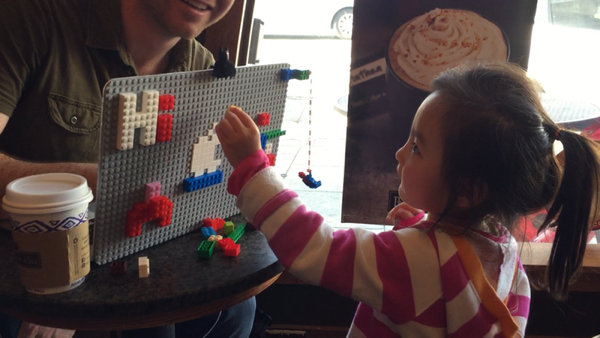 If the campaign and production run to schedule, you’ll have your Brik Case shipped by August, and if you can recall a time when having fun did not require the intervention of a digital gadget, then you owe it to yourself to pony up the $30 for this.