If you’ve been holding off jailbreaking your iPad 2 on iOS 7 because of boot loop issues with that particular device and the latest Evasi0n7 jailbreak from Evad3rs then we have some good news; today’s your lucky day.

Moments ago the jailbreak team behind Evasi0n7 released a new version of their popular iOS 7 jailbreak, with beta 1.0.2 bringing with it one particularly important fix.

People with WiFi-only iPad 2s in particular have been reporting that Evasi0n7 had been leaving their tablet in a state of boot-looping, leaving their device unusable until it is restored. According to Evad3rs though, that should be an issue no more, leaving those with the older iPad offering able to jailbreak their install of iOS 7 in piece. 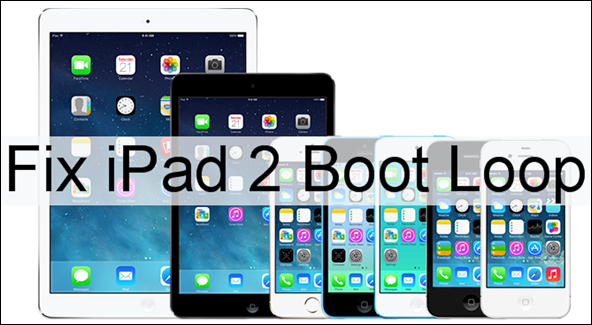 It’s worth pointing out that while this update does quash at least one rather sizeable bug, this is still very much a work in progress for Evad3rs. As more and more fixes are built into the tool we’re sure it will be a much stronger solution for those jailbreaking iOS 7. For now though, it’s worth remembering that we need to give the team a little time to iron out the rest of the kinks.

You can download the latest version 1.0.2 of Evasi0n7 from the download links given below. If you are already jailbroken on iOS 7 on any of the supported device with no issues, you don’t need to redo the jailbreak. 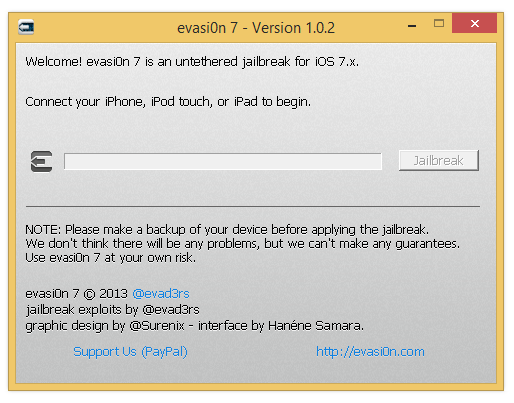