The classic PlayStation 3 game, Journey, is now available for iOS, seven years after it first debuted on Sony’s console. The came is widely renowned as one of the best games ever released and continues to be popular after all these years.

Having been ported from a console to devices that are based on touch controls, Journey’s new control scheme has been reworked to match. 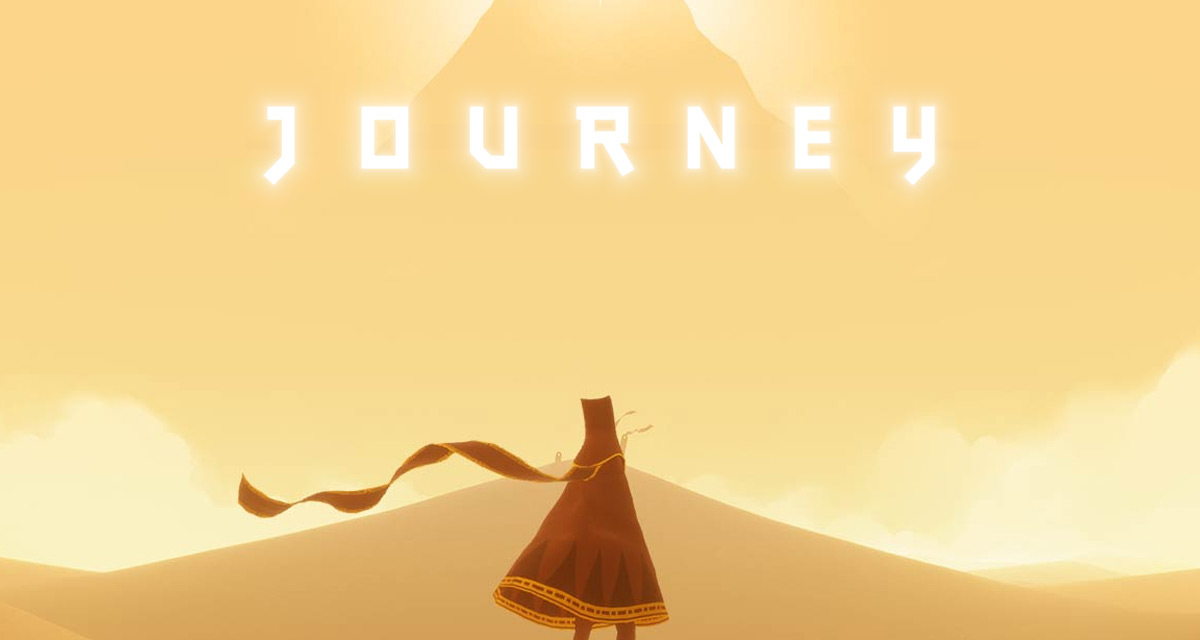 It also includes one of the most fascinating features of the original game, with players able to interact anonymously with others in-game.

Explore the ancient, mysterious world of Journey as you soar above ruins and glide across sands to discover its secrets. Play alone or in the company of a fellow traveler and explore its vast world together. Featuring stunning visuals and a Grammy-nominated musical score, Journey delivers a breathtaking experience like no other.

That game seems the player explore a world with the sole aim of reaching a mountain peak. That’s the gist of the whole game, and to explain further risks ruining the fun. Take it for a spin and find out for yourself.

The game is largely a single-player affair although if the anonymous multiplayer option is enabled gamers will see others join as they go about their business. Those people can then aid you on your journey as you progress.

Journey for iOS is available via the App Store now and costs $4.99. That’s definitely a bargain.

(Download: Journey for iPhone and iPad from the App Store)