Apple has today released Swift Playgrounds for the Mac. This marks the first time the app has made the jump from iPad to Apple’s desktop platform.

The app is based on its iPad counterpart and is built using Catalyst. That doesn’t mean that users should expect the app to look and feel like a straight port, though. Apple says that there is plenty in there to make sure this is a real Mac app. 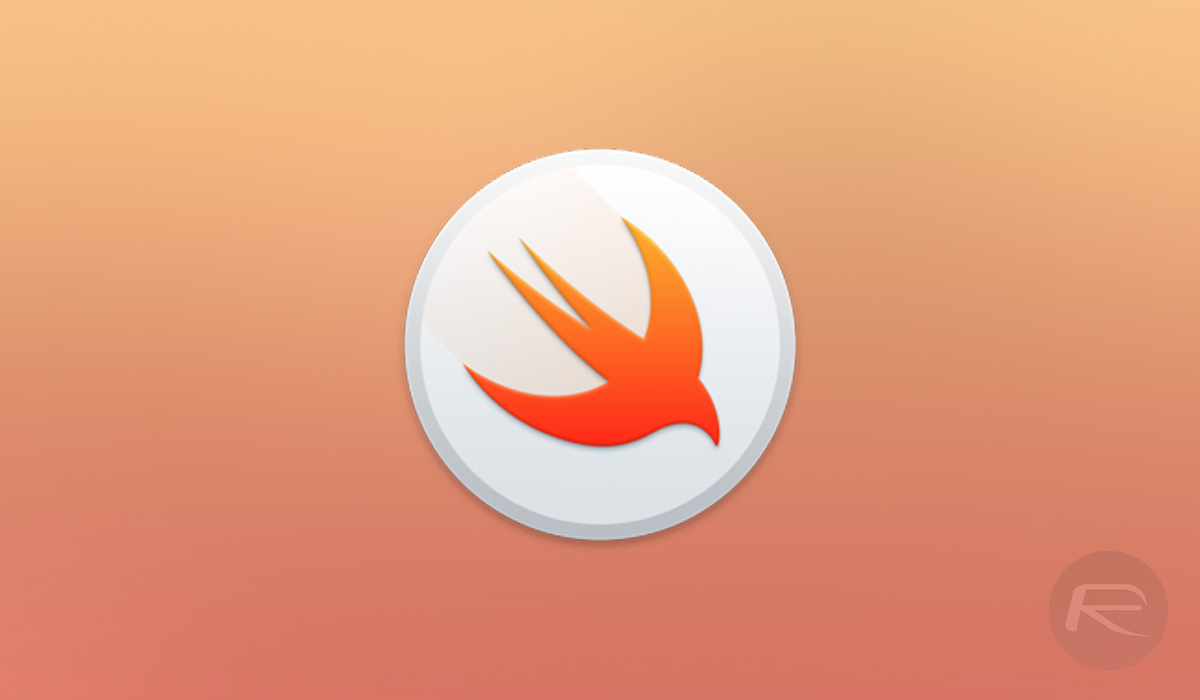 Swift Playgrounds for Mac is a truly native macOS app with great performance, built using the powerful Mac Catalyst technology in macOS Catalina. This brings many of the same features users love from Swift Playgrounds on iPad, to the Mac. In addition, the Mac app adds unique features and user experiences that take advantage of diverse screen sizes and physical keyboard.

The app itself offers the same proposition as the Mac version. People won’t need any coding knowledge in order to try working with Swift Playgrounds, with the app walking them through some simple tasks and guides as they learn.

Swift Playgrounds is a revolutionary app for Mac and iPad that makes it fun to learn and experiment with code. You solve interactive puzzles in the guided “Learn to Code” lessons to master the basics of coding, or experiment with a wide range of challenges that let you explore many unique coding experiences.

Swift Playgrounds requires no coding knowledge, so it’s perfect for students just starting out, from twelve to one-hundred-and-twelve. The whole time you are learning Swift, a powerful programming language created by Apple and used by professionals to build many of today’s most popular apps. Code you write works seamlessly as you move between Mac and iPad. 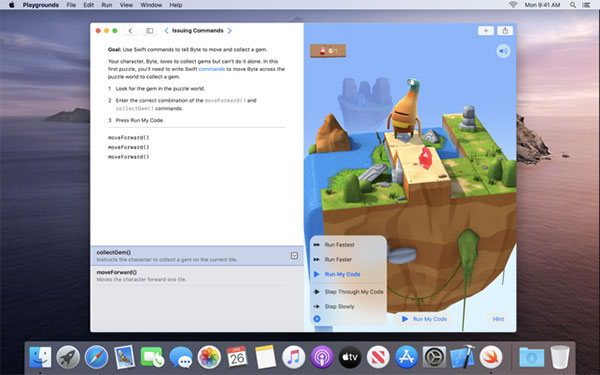 Swift Playgrounds has been hugely popular on the iPad and people have been using it to learn how to code, just as Apple had intended. The arrival of a Mac version opens up additional possibilities for those wanting to learn. Not least for those who simply don’t have an iPad to install Swift Playgrounds onto.

You can download Swift Playgrounds now, for free, from the Mac App Store. You’ll need macOS Catalina 10.15.3 to run it.

(Download: Swift Playgrounds for Mac on the App Store)