The first update to Android 6.0 Marshmallow is out. Android 6.0.1 comes in two months after 6.0 was released to compatible Nexus devices, and appears to include new emoji characters as well as a refreshing new change to the UI of the navigation bar on compatible tablets, among other minor changes.

Android 6.0.1 is currently rolling out as an OTA update to the Nexus 6P, 5X, 6, Player, 9, 5, and 7. If you have any one of these Nexus devices but are not seeing an update notification, be patient as the update should arrive soon. However, if waiting around is not your cup of tea, you can flash the factory image of Android 6.0.1 Marshmallow for your device, download links for which can be found below. 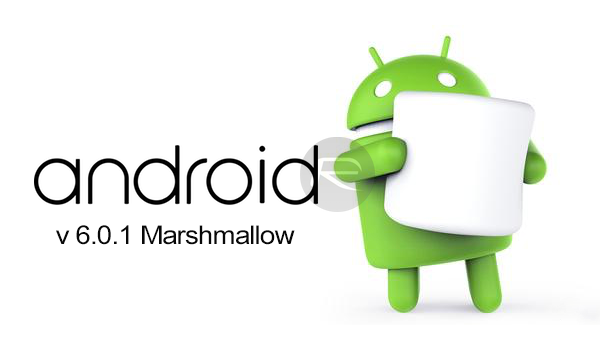 With that out of the way, the big question is whether Google has packed some additional features in this release? Or does it follow the usual bug fixing and performance improvement routine? The good news here is that Android 6.0.1 does come with a new set of improvements and features, and while you can’t classify them as being groundbreaking, they definitely help make the Android Marshmallow experience an even better one.

First up, one obvious change you will come across is the redesigned navigation bar. Ok sure, it’s not a redesign really, but it does see some of the buttons including back and home on the navigation bar being moved to the left side of the screen, while the app switcher or overview button has been moved to the right. This is not only great from an aesthetics point of view but also from usability point of view as it makes reaching those buttons much easier compared to when they were stacked in the center. Android Honeycomb anyone?

Additionally, like Apple’s iOS 9.1, Google has thrown in a bunch of new emojis in Android 6.0.1 to really help you express yourself. You will notice that the Google Keyboard now holds 10 tabs for emoji instead of seven previously, with emojis for sports, food and more getting their own tabs. 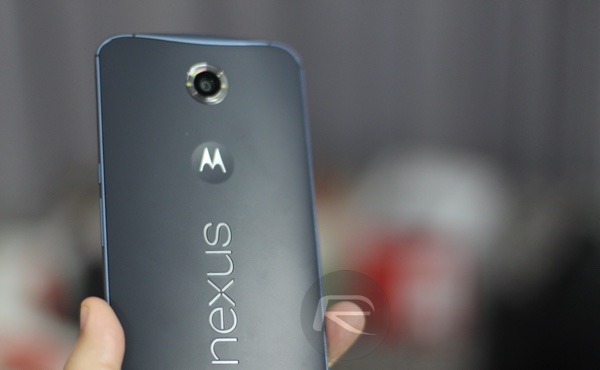 Apart from all these changes, Google has included important security patches in this update too, including all those released until December 2015.

Direct download links of Android 6.0.1 for all the supported Nexus devices are linked below:

Updated to Android 6.0.1? Let us know how it has gone for you so far in the comments section below.