You can now download AirPods Pro beta firmware OTA profile file from Apple. Here are the details on this release.

Apple is now allowing developers to download and install beta versions of AirPods Pro firmwares for the first time ever. The downloads can be initiated from the Apple Developer Program website. 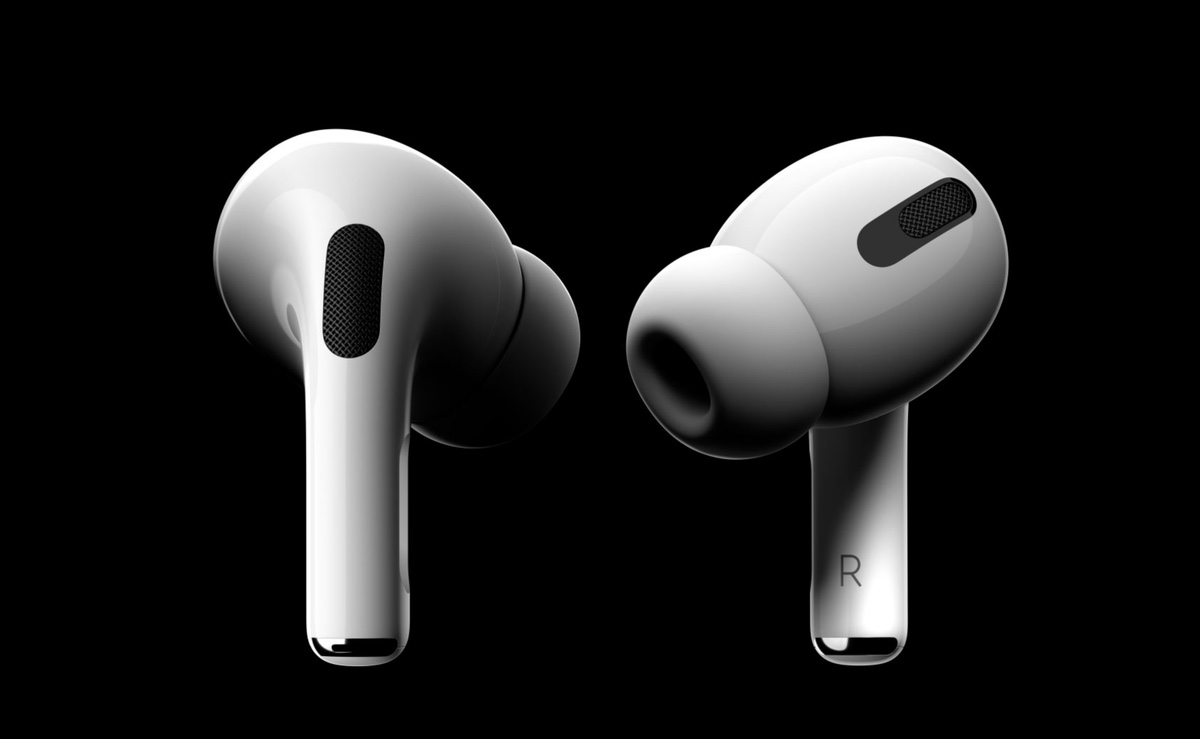 This is the first time Apple has allowed anyone to choose to update AirPods Pro at all, let alone with beta software. Firmware updates for AirPods Pro are normally handled by a paired iPhone automatically, but that now seems to be changing — at least in terms of betas.

As spotted by MacRumors, the first beta release includes some new features for developers to test.

‌AirPods Pro‌ firmware beta one features FaceTime Spatial Audio and Ambient Noise Reduction. Custom Transparency mode, including Conversation Boost, was initially expected to be included in the beta but appears to have been delayed for a later version.

Actually installing the new firmware is a task in and of itself, too. While developers are used to installing beta profiles on iPhones for iOS and watchOS betas, the process of installing beta firmware on AirPods Pro is much, much more convoluted and requires waiting up to 24 hours for the installation to take place.

Installing the beta firmware is more laborious than most other Apple Developer betas. It requires an ‌AirPods Pro‌ configuration profile to be installed on an ‌iPhone‌, ‌AirPods Pro‌ to be connected to the ‌iPhone‌, the ‌iPhone‌ to be connected to a Mac running the Xcode 13 beta, ‌iPhone‌ Prerelease Beta Firmware settings to be turned on, ‌AirPods Pro‌ automatic beta software updates to be turned on, and then an on-screen process to be followed. Apple notes that users should be patient as it can take up to 24 hours to receive and install these updates. 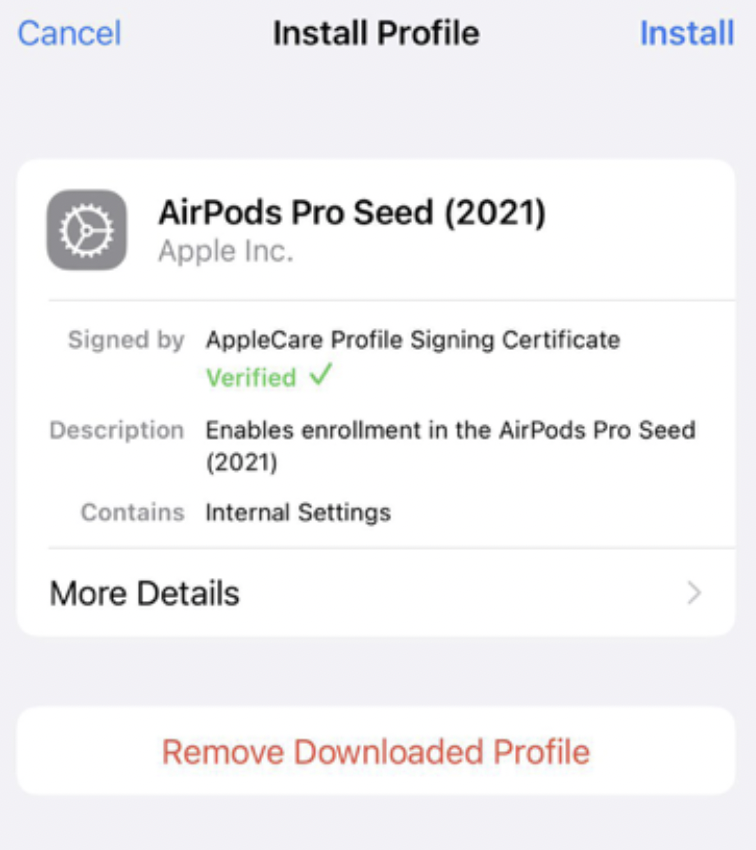 Just like the Apple Watch, there is no way to roll AirPods Pro back once a beta update has been installed, too.