This is, potentially, your final call to downgrade iOS 12.1 to iOS 12.0.1 for upcoming jailbreak. With iOS 12.1 now out in the public domain, history tells us that iOS 12.0.1 signing will be closed sooner rather than later.

The process generally involves Apple pushing out a new version of iOS which is released to the public. Device owners then go through a process of updating their devices as and when they see fit. 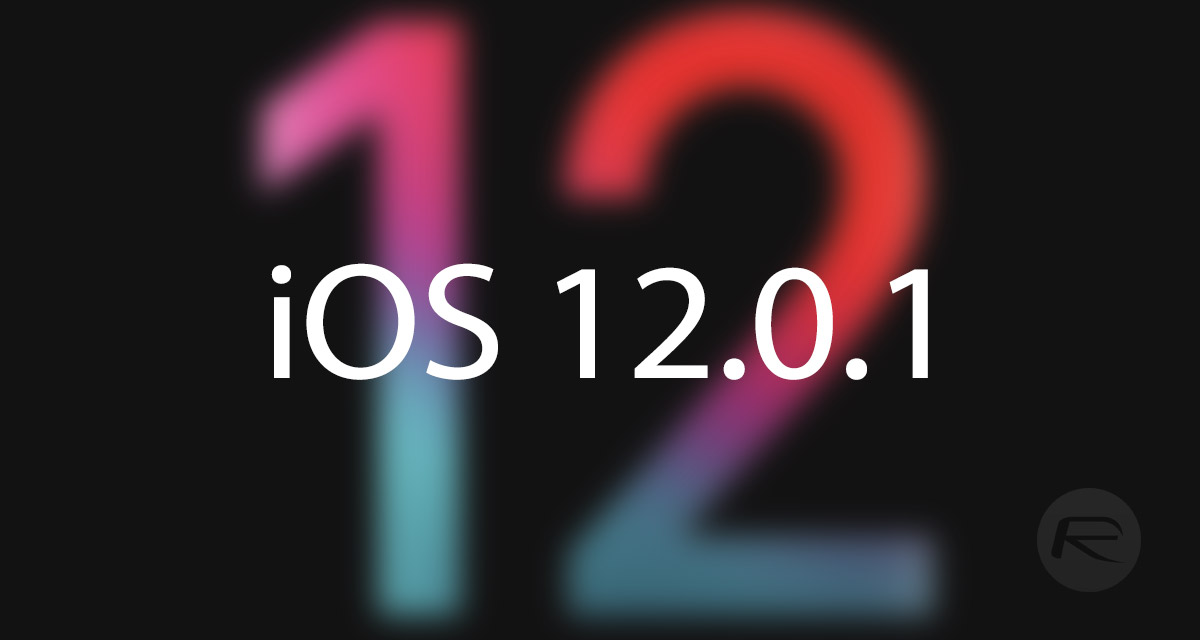 Some people do it immediately to take advantage of the new features, functionality, and stability improvements. Other people take longer and like to procrastinate on the decision. Then, after a period of time after the release, Apple then stops signing the firmware version that preceded the last release ensuring that users can no longer downgrade via iTunes.

As far as iOS 12.0.1 is concerned, we are fast approaching that point where Apple no longer entertains downgrades. For a lot of device owners, this won’t really make any difference as those users simply upgrade to the latest version of iOS and then essentially forget that anything before it even existed.

However, for those who are involved in the jailbreak community and for whom have been taking notice of the recent activity in that community, the lure of iOS 12.0.1 is extremely attractive. That isn’t to say that there is a definite jailbreak on the horizon for any version of iOS 12 but it’s been made abundantly clear in the past that staying on the lowest firmware version possible is usually the tactic that bears the most fruit.

As far as the jailbreak scene goes, nothing much has actually changed. If you take about the smokescreen and mirrors that have been presented recently with various bugs discovered and presentations taking place at recent Proof of Community 2018 conference in Korea, you’re left with the same Electra and Unc0ver jailbreaks that support device running up to iOS 11.3.1, which means that no-one running iOS 12..x.x can actually jailbreak. However, that doesn’t mean that the short-to-medium term future doesn’t hold something remarkable from a jailbreak perspective.