The original DOOM is celebrating its 25th anniversary and to mark that, Bethesda Softworks has released the game’s sequel for iPhone and iPad.

DOOM II was originally released all the way back in 1994 and continued what has now become one of the most recognizable game franchises of all time. 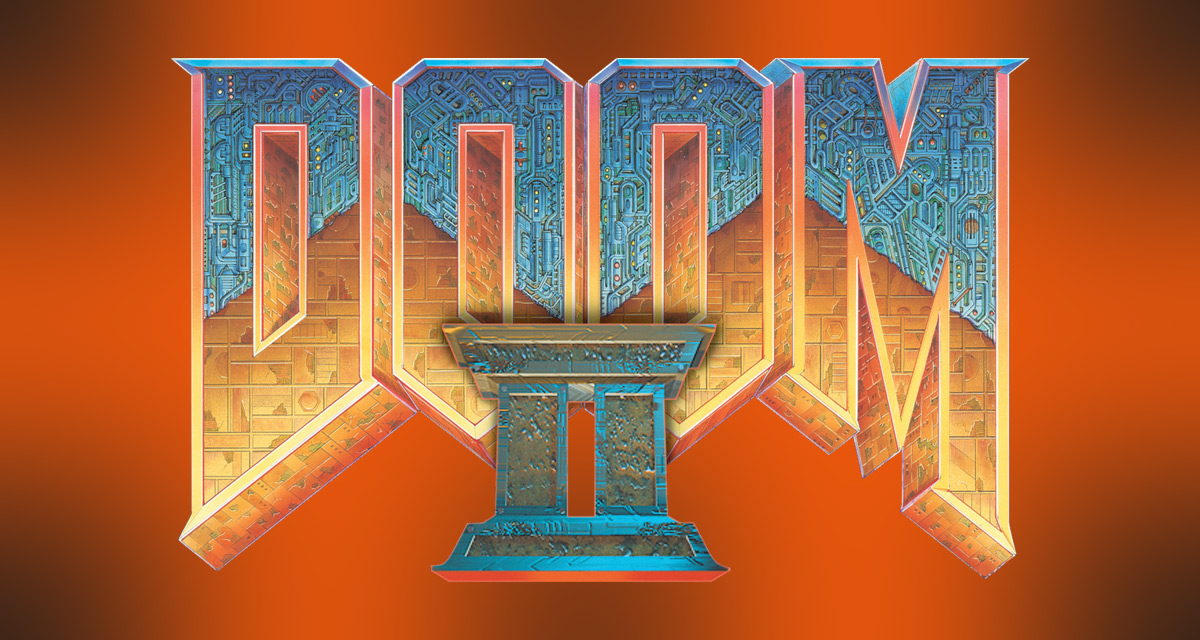 The version that has been made available for iPhone and iPad is the same as the one that was released on PC all those years ago, too. It will absolutely scratch that nostalgia itch if you play head DOOM II the first time around.

That means that once again you’re going to have to do battle with the very worst that hell has to offer in an attempt to save the planet. On top of the original game’s levels there are 20 new ones that have been added to increase longevity.

Fans of multiplayer experiences will also be able to play four-player co-op locally. There’s a death match mode, too. 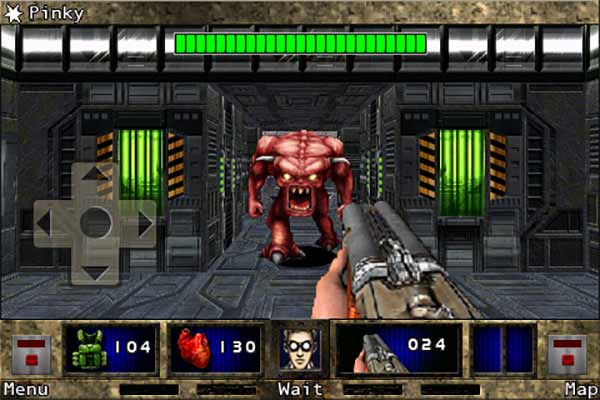 Celebrate Doom’s 25th anniversary with the re-release of Doom II. This beloved sequel to the groundbreaking Doom (1993) gave players the brutal Super Shotgun to bear against deadlier demons, and the infamous boss, the Icon of Sin. 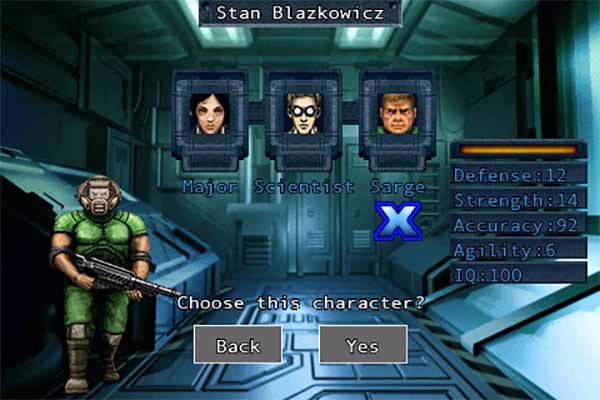 All of that sounds pretty great and if you agree you can pick DOOM II up for $0.99 from the App Store. It’s compatible with both iPhone and iPad and the original DOOM is also available, too.