DJI has now announced the Mavic Air 2, the replacement for its popular predecessor. There’s plenty changed here, starting with the removal of support for WiFi controllers.

That means that DJI is now using its own OccuSync 2.0 technology instead. As for the things you’ll probably want to upgrade for we have to look to the new camera. 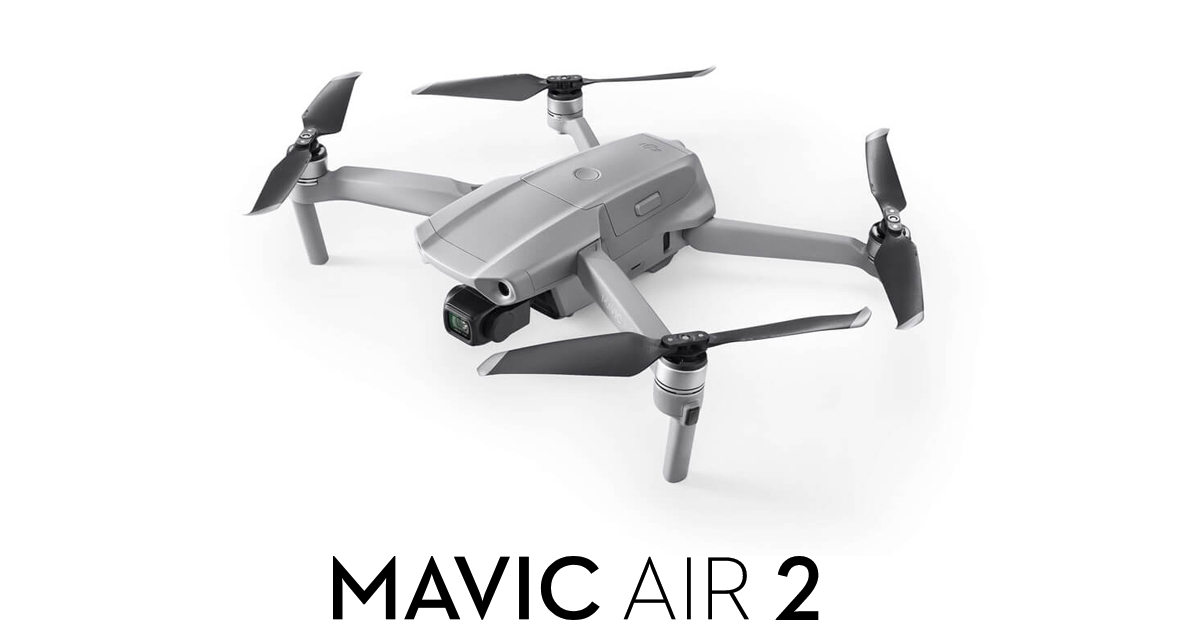 There’s a 48-megapixel sensor that can either take shots at that resolution or bin pixels to create a detailed 12-megapixel image instead.  That’s the default behavior, but you can make the change yourself if that’s how you like to fly.

In terms of video the Mavic Air 2 can manage 4K footage at up to 60fps. HDR support requires that be halved to 30fps, so make sure to weigh the pros and cons up there. Interestingly, the drone also supports 8K time-lapse videos, though support for 8K in other modes will be supported by June.

Moving on, this is the first drone to use something called AirSense. The tech is supposed to detect and then warn pilots that there are aircraft in the area, although it’s limited to North America at the moment. Everyone else will need to wait until later to get the same technology. 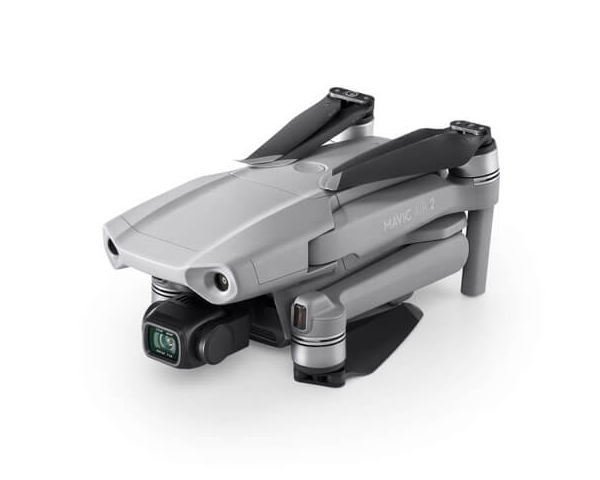 Fly-time comes in at up to 34 minutes with a suite of object detection and avoidance features including going forwards, backwards, and of course down, making it more and more difficult to crash. 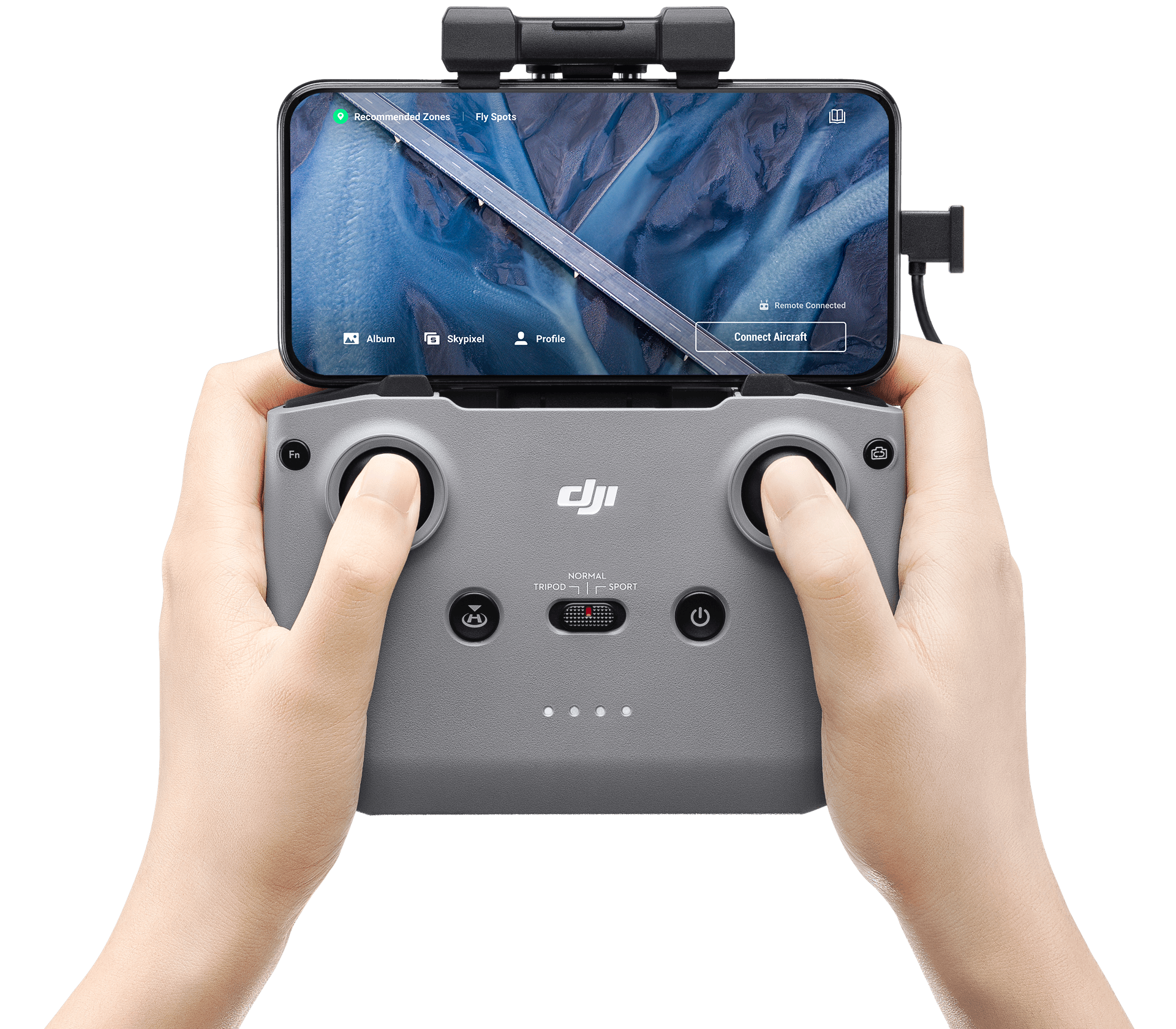 It’s still possible of course, and with the Mavic Air 2 starting at $799 you’ll want to keep this thing safe. There’s a Fly More bundle, as always, that includes a bag, charging hub, three batteries, ND filters, and prop guards. You’ll pay $988 for that package, though.

Shipping begins on May 11.