This is a huge leak! Details on the first Dell Windows Phone 7 device have been leaked. Dubbed as the “Dell Lightning”, the device features a sliding (portrait) physical keyboard with a stunning 4.1’’ OLED display. 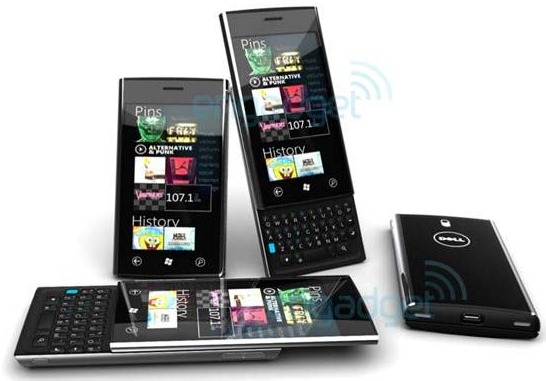 Apart from this, it also features 1Ghz Snapdragon processor, a 5 megapixels autofocus camera, 1GB of Flash ROM with 512MB RAM and a non-removable 8GB microSD card to go with it. Rest of the specs like GPS, Accelerometer, Compass and Radio are pretty standard, as laid down by Microsoft in chassis requirements for a Windows Phone 7 device.

Dell Lightning is scheduled for a Q4 2010 launch, which is the time when the first batch of Windows Phone 7 devices will appear. [via Engadget]