Deja Vu: Google Pixel 3 XL Found Abandoned In The Back Of A Lyft Car

Google isn’t having much luck with the unannounced Pixel 3 XL flagship, all things considered. We’re still around a month away from when we expect Google to announce its next big thing, but we’re in the unusual position of knowing just about everything we need to know about it already.

The latest fiasco isn’t going to help Google one bit, after it appears that someone managed to leave a Pixel 3 XL in the back of a Lyft ride. 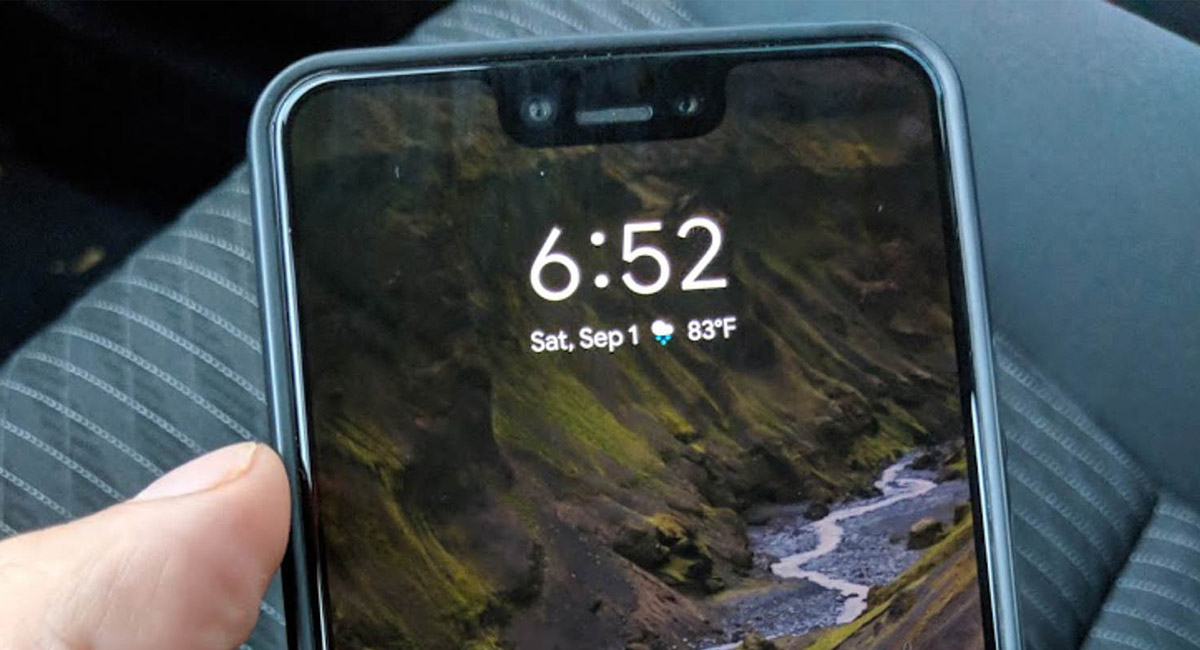 Images sent to Android Police by someone calling themselves Anonymous Alligator show what appears to be a Pixel 3 XL in all its huge notch glory. The anonymous tipster is said to be a Lyft driver who found the device in the back of their car after dropping off some passengers. As can be seen in the images that the person shared, the device includes a number of stickers that have been blanked out but presumably include details about the device.

It’s not every day that a prototype finds its way into the public domain like this, especially before the device in question has been announced to the public. The incident does bring back memories of the time someone managed to leave an iPhone 4 in a bar ahead of its announcement, although given the huge design departure that device took, it is arguable that it was a much bigger jolt to Apple’s announcement plans than this will be to Google’s. After all, the Pixel 3 XL doesn’t look all that different from the Pixel 2 XL, except that notch, and at this point, it’s been leaked into oblivion anyway.

Still, whoever that Pixel 3 XL prototype belongs to is likely sweating a little today. Let’s hope they don’t get into too much trouble for what appears to be a simple mistake. 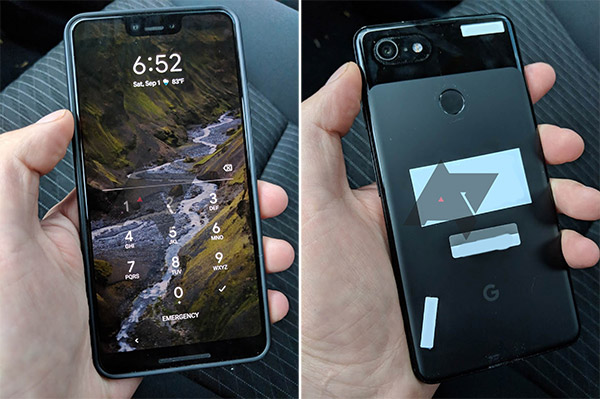