Adding a spot of color to an otherwise sparse iPhone home screen is one of the main reasons to jailbreak an iDevice these days, and until today finding the right theme has been a chore. That’s where Cydia’s new Theme Center comes in. 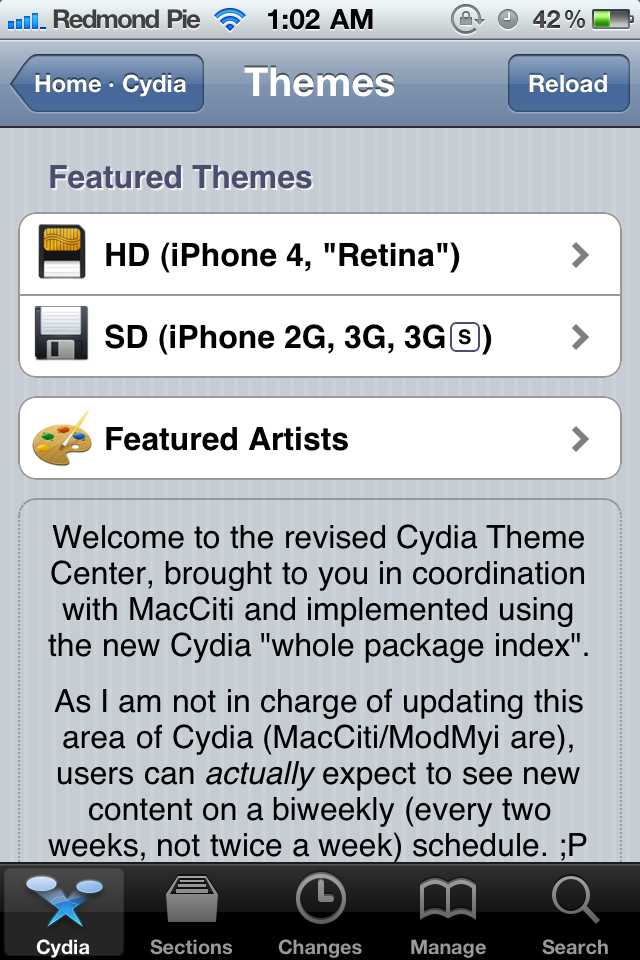 Theme Center is only now possible after a recent update made to Cydia by master of all things jailbreak, Jay Freeman. The update allows users to check the store for previously purchased apps and packages as well as implementing a new database. It’s this database that means users will be able to browse featured themes and download them in either standard or Retina Display-optimized versions. 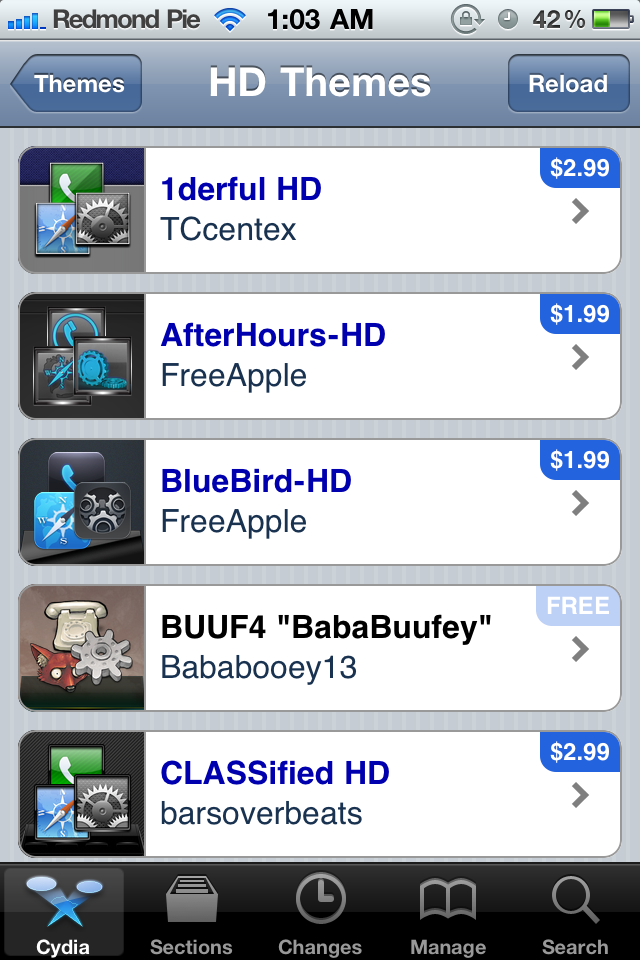 As of writing this post, the selection of themes is limited to those chosen by the staff of ModMyi or MacCiti. The plan is to allow users to submit their own themes and vote on the best ones at a later date. Even with the limited selection available, over 15,000 people used the feature in just one hour.

All in all, it’s a great addition to the Cydia store and one that show’s Freeman’s continued support of the jailbreak scene. With the advent of the App Store and then the relaxations of some iOS limitations many thought jailbreaking would lose its appeal. 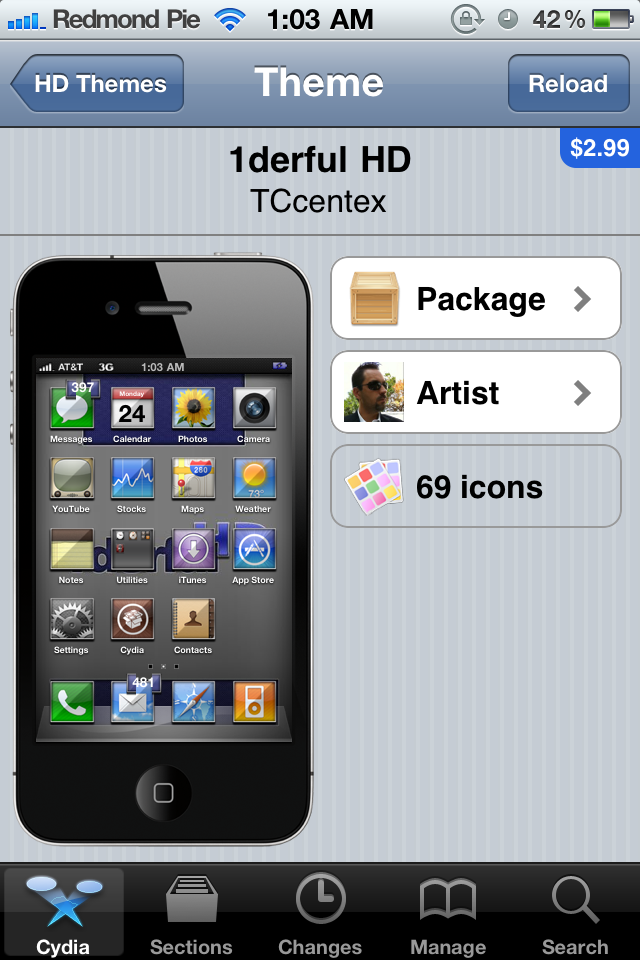 With features like Theme Center coming to Cydia, we can’t see that happening any time soon!