It’s nothing new that the much-loved HTC HD2 can be hacked in order to install either Android or Windows Phone 7, but how about dual-booting? 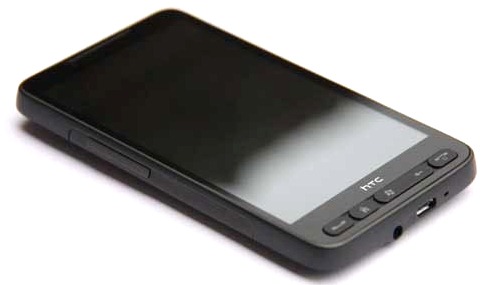 The clever people at XDA-Developers have sussed out a way to install both operating systems onto the one SD card, effectively giving the users the choice of which OS to run at startup, writes PocketNow.

Now before everyone runs out and starts hacking their beloved HD2, be warned. This isn’t a simple process and all manner of nastiness can occur if things don’t go according to plan. If they do though, just think how cool your friends would think you are!

Not that you aren’t cool already, obviously!

Full how-to instructions can be found at the XDA thread here. Video tutorial on how to dual-boot Android and Windows Phone 7 on HTC HD2 is embedded below.