Cydia, The Jailbreak Store, Is Suing Apple Over Anti-Competitive Behavior

A new lawsuit has been brought against Apple, demanding that third-party stores be allowed onto the iPhone. The outfit at the heart of it all? Cydia, the jailbreak store that was around long before the App Store even existed.

According to a new Washington Post report, a lawsuit filed today sees Cydia alleging that “Apple used anti-competitive means to nearly destroy Cydia, clearing the way for the App Store, which Cydia’s attorneys say has a monopoly over software distribution on iOS, Apple’s mobile operating system.” 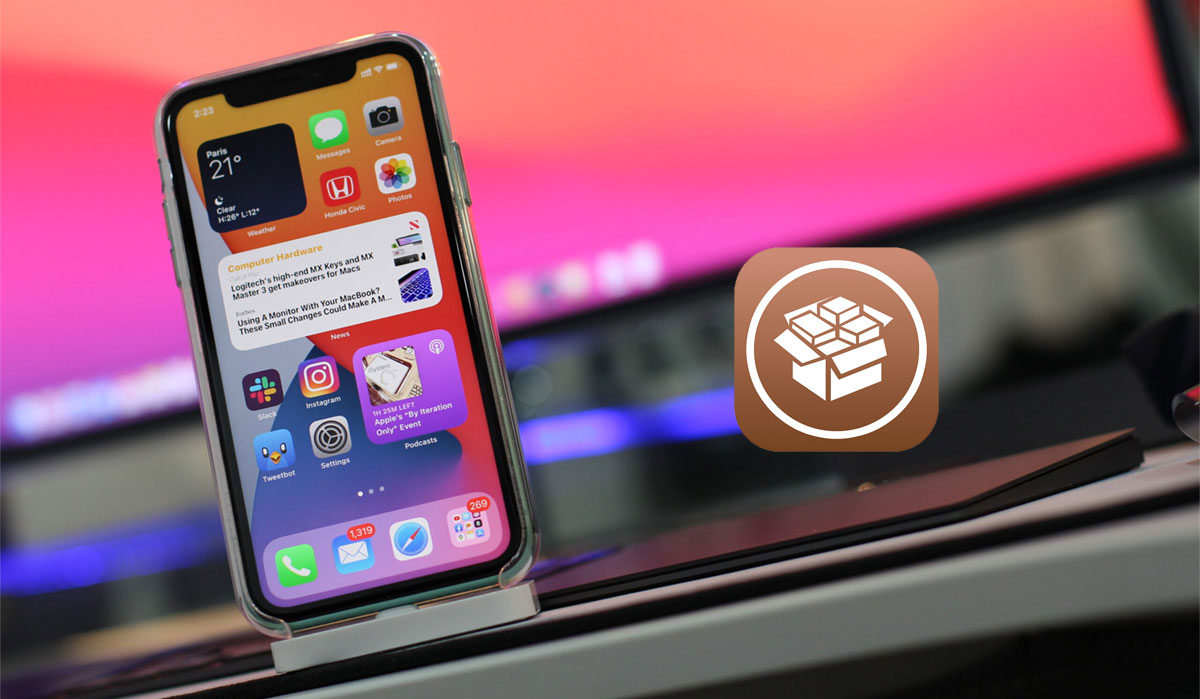 You can already tell that this one is going to be good.

“Were it not for Apple’s anticompetitive acquisition and maintenance of an illegal monopoly over iOS app distribution, users today would actually be able to choose how and where to locate and obtain iOS apps, and developers would be able to use the iOS app distributor of their choice,” the lawsuit alleges. The lawsuit was filed in federal court in Northern California and Cydia is represented by Quinn Emanuel Urquhart and Sullivan.

Apple, for its part, says that it isn’t a monopoly despite the number of lawsuits and scrutiny it is under right now. Apple spokesperson Fred Sainz told the WSJ that the company will review the lawsuit.

Apple is under similar accusation by Epic Games, the maker of Fortnite. Epic wants to be able to put its own Epic Store on iOS, allowing it to sell Fortnite’s in-app purchases outside of Apple’s App Store.

The spat between the two giants has so far lined the pockets of lawyers and prevented iPhone, iPad, and Mac Fortnite players from doing just that – playing the game.