Mesh WiFi setups are all the rage right now and the Netgear Orbi line of products is one of the most popular around. There are plenty of very good reasons for that and right now you can pick up a renewed Orbi RBK43 for just $199.99.

This setup would normally cost around $300 which makes this a solid saving of a third. Being Amazon Renewed it also comes with the company’s 90-day warranty as well. Amazon says that all Renewed products work and look like new and that they’ve also been unexpected by qualified suppliers to make sure everything is as it should be. 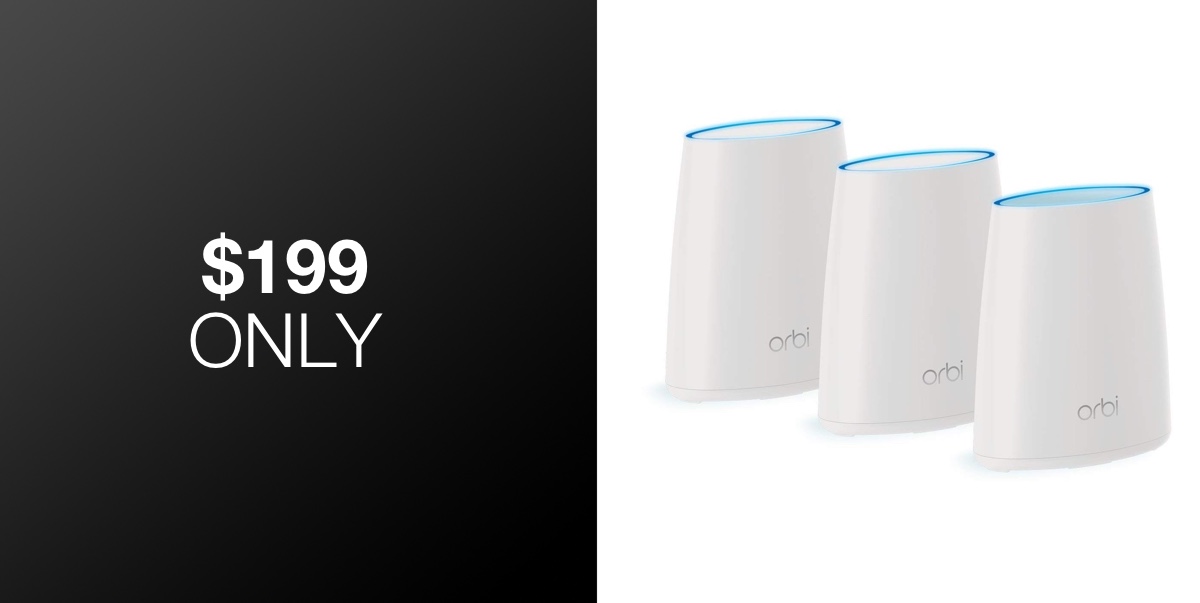 These mesh systems come with three WiFi access points included, one of which acts as the router. They’re perfect for those who find themselves struggling with dead spots in their home and this one in particular is good for anything up to 6,000 square feet. You’ll have fast access to WiFi throughout your home with both 2.4GHz and 5GHz connections available. MU-MIMO technology will also make sure that all devices have the best connection available, too. 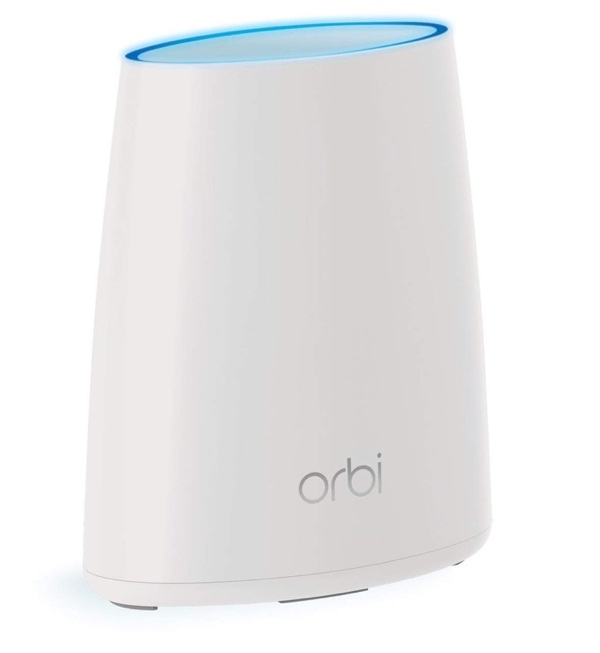 The Orbi setups also come with comprehensive controls for making sure you have everything set up just so, including parental controls for those with kids.

We’ve been using an Orbi setup for more than a year and it’s been rock solid throughout. We’d absolutely recommend picking one up if you don’t want to have to deal with WiFi dead spots ever again.