Anyone with even limited smartphone, tablet, or computing experience will have likely heard the team “dual-boot” bandied around. The meaning of the term is defined by the words used to make it up, which is to take one device and have two operating systems installed on it. This then means that the user can choose which operating system to boot into at their own will. Certain platforms make this very easy to do, such as running Windows and macOS on an Apple Mac machine, whereas other platforms simply aren’t built for that luxury, such as Apple’s iOS devices like the iPhone or iPad. Thankfully, the availability of CoolBooter for jailbroken 32-bit Apple devices now brings dual-booting to the mainstream. 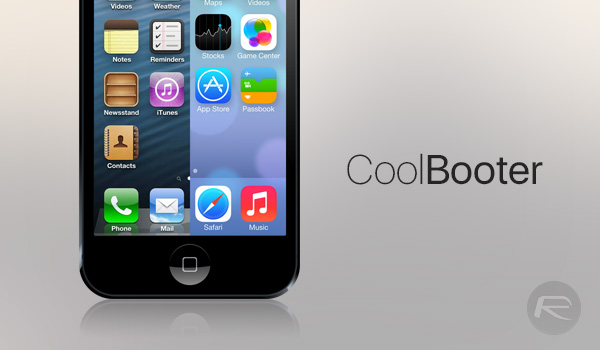 The release of CoolBooter – in a beta stage at this particular moment in time – basically means that the ability to run multiple versions of iOS on a single device has been brought to the masses.

Having two or more versions of iOS running on a single device definitely isn’t anything new as experienced developers and software modification experts have been demonstrating this for quite some time. However, what is new is the fact that the CoolBooter software for jailbroken iOS devices actually makes this very much easy and possible for almost any device owner to get involved with.

As we mentioned earlier, however, this is only available for Apple’s 32-bit devices which are jailbroken. In addition, the process only actually functions on devices that have publicly available firmware keys, which immediately rules out certain iPod touch models, such as the fifth-generation iPod touch, as well the original iPad mini, which was built with the second revision of Apple’s A5 chip. Excluding those, there is compatibility with devices like Apple’s iPhone 4, iPhone 5 and iPhone 5c. The iPad 2, iPad 3, and iPad 4 are also supported due to their 32-bit architecture.

One of the great things about CoolBooter is that once it’s installed via Cydia, it’s really very simple to use. There’s no modification needed and no tinkering with the internal file system involved. The app is used to install a second version of iOS via a very simple interface. It’s also used to actually boot the second installed version when the user chooses to switch between the two. 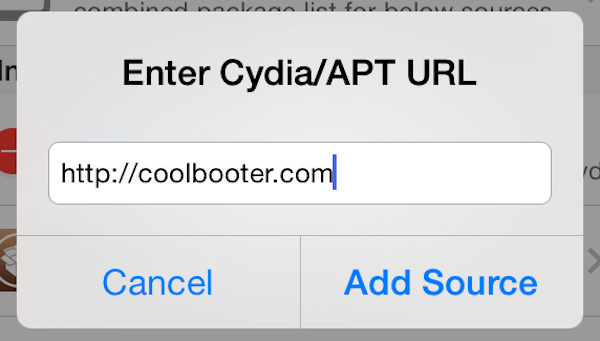 So if you own an iPhone 4, as an example, and yearn for the days when you could interact with that Scott Forstall-designed experience, you can now put iOS 6 on that very device alongside iOS 7. iPhone 5 user with jailbroken iOS 9.x running on it? You can now dual-boot that iOS 9 version with iOS 6 on same device. All you need to do is launch Cydia, add coolbooter.com to your sources and then search for and install the CoolBooter jailbreak app.