Over the last couple of days, a number of highly popular Kodi repositories have been taken offline, taking with them an array of popular add-ons and experiences which formed the cornerstone of a lot of Kodi installations.

The almost and somewhat mysterious disappearance of a lot of the popular repositories and add-ons has come as an unexpected blow to a lot of people but there appears to be some link to a huge and ongoing legal action from a suite of companies (such as Disney, Netflix, Sky, Warner Bros and others) all operating under the banner of the Motion Picture Association (MPA). 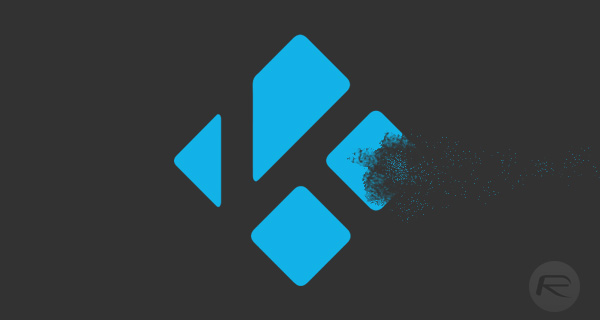 Repositories and add-ons which have either gone offline or which have disappeared from their original source includes the URLs of them no longer resolving for sources that people have typically been adding to Kodi, and has resulted in even add-ons which were once hosted on GitHub entirely disappearing. The associated Twitter accounts which were the home of information and announcements about specific repositories have also disappeared seemingly overnight.

The extremely popular Colossus repository, which hosted an array of popular add-ons such as URLResolver, Covenant, and Bennu, is now entirely offline rendering all of those add-ons totally inaccessible. The official GitHub page for the repository has also essentially been wiped to list no repos whatsoever. The disappearances of the Colossus repo was followed up by a Twitter post by the developer of URLResolver confirming that he will no longer be working on any add-ons and that the Kodi community needs to support the ongoing legal battle aimed at TVAddons.

It’s been speculated that the developer was hit with a cease and desist letter by the aforementioned collection of companies, which has resulted in an immediate halt on any development.

A Twitter account associated with a developer from the Colossus repo has also disappeared, as have the social accounts of the extremely popular Ares Wizard repository. Another popular repository, DandyMedia, which offered access to add-ons like Myriad and Openload Movies, has also been taken offline, leaving Kodi users in somewhat of a content-based nightmare.

If you are a Kodi user, the advice here seems to be to continue using any of the discontinued add-ons if you already have them installed. If you delete them, then the chances are that you won’t be able to install them back.