This is a bit of a bizarre one, but for one reason or another, Apple is still allowing iPhone 6s users to downgrade to iOS 10.3.3 from various versions of iOS 11, including the latest publicly released iOS 11.1.x.

The Cupertino-based company initially seemed to have a very valid reason for doing this purely for iPhone 6s owners as users who had their touchscreen replaced by a third-party suffered from unresponsiveness issue on the device. It was because of this Apple started re-signing 10.3.3 for iPhone 6s shortly after closing it on all devices. But with this issue being fixed starting from iOS 11.0.3, the company continues to sign the old firmware. 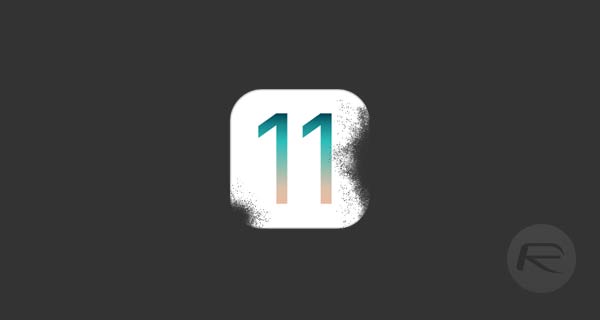 The open window means that all iPhone 6s owners can still take the opportunity to revert back to iOS 10.3.3 away from any version of iOS 11 if they wished to do so. There could be multiple reasons for this, including some users still suffering issues with iPhone 6s running early versions of iOS 11, and who haven’t had the confidence to update further down the iOS 11 chain because of early issues they have encountered.

A downgrade could also be on the cards purely because the device owner doesn’t like what iOS 11 represents. Certain design changes have been made throughout the system. Apple has introduced a brand new App Store app with a radical new user-interface and user-experience, but as much as this seems to have been met with approval by most, it certainly won’t be to everyone’s tastes. And, of course, because iPhone 6s isn’t a brand new hardware and is now a couple of generations old, it could just be that installing it has affected device performance in other ways or had an adverse effect on battery life. Whatever the reason it’s good to know that a downgrade to iOS 10.3.3 is still possible even if temporarily or just as an oversight on the company’s part.

Now that you know that Apple is still signing iOS 1o.3.3 for iPhone 6s for reasons which are currently only known to those internally, you may also know that iOS 10.3.3 was a solid and stable version of iOS for most device owners. Armed with all of that information, if you are an iPhone 6s owner and you want to get back to iOS 10.3.3, then you can use our existing guide on the downgrade process here.