There has been almost constant talk of Samsung working on a foldable smartphone for years now, and Samsung itself has said that it’s working on such a thing. The so-called Galaxy X is supposedly not too far off being ready for primetime, but it’s already been beaten after little-known Chinese firm Royole launched its own foldable phone.

That name will likely not ring any bells, but Royole is a company that is better known for making components that would normally find their way into other companies’ handsets. It’s gone it alone to launch the FlexPai though, with the device hailed as both a phone and a tablet with a 7.8-inch display once the device is opened up. Resolution-wise, the panel comes in at 1920×1440 and has a 4:3 aspect ratio when unfolded. 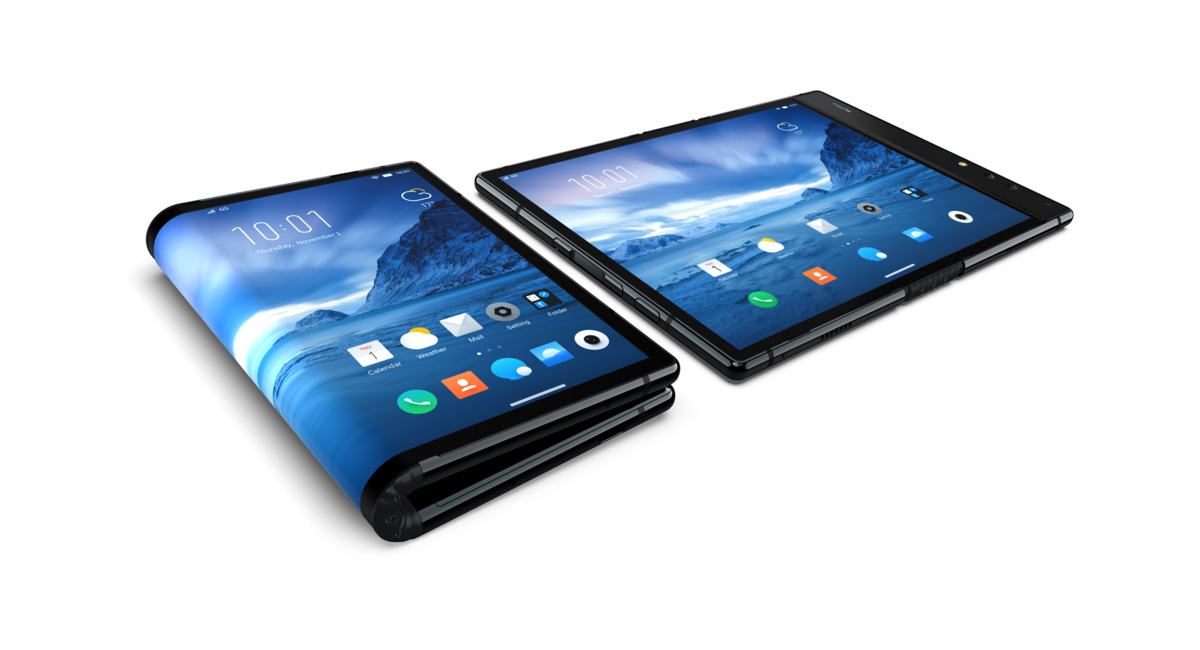 Inside, there’s an as-yet-unknown “Qualcomm next-gen Snapdragon 8 series SoC” that may or may not be the rumored 8150 chip, along with 8GB of RAM and up to 256GB of storage. There are dual cameras around the back with a pair of 20-megapixel telephoto and 16-megapixel wide-angle sensors. When we say “around the back,” these cameras can be front or rear facing, depending on whether the device is opened up or folded.

Speaking of folding, Royole says that its display is good for 200,000 folds before it will start to have any problems, which sounds like a lot. Whether it actually is or not, we’ll have to wait and see when the device goes on sale in December priced at $1,318 for the 128GB variant or $1,469 for 256GB.

You’ll get the phone, running a heavily customized version of Android 9 for your money, but it’s that folding display that will no doubt get all the attention.