While the world waits for Apple to announce its 2018 lineup of iPhones, Samsung may be getting ready to upstage the Cupertino company by taking the wraps off of its own device, and one that has been at the center of many rumors over the last year or so.

The Galaxy X, Samsung’s first attempt at a foldable smartphone, is something that has been confirmed to be in the works by Samsung’s mobile division head DJ Koh, although firm release schedules are hard to come by. 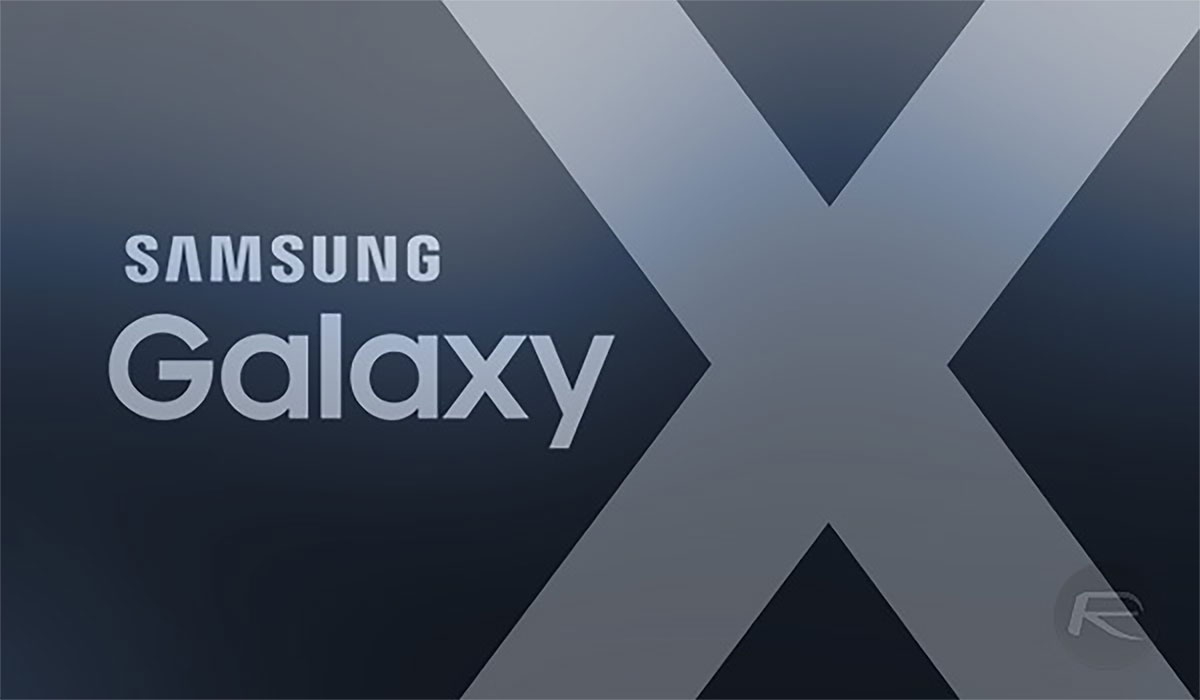 However, the same man has now told CNBC that Samsung may be ready to show a foldable phone at its Samsung Developer Conference in November – just weeks after Apple’s new iPhones will go on sale.

DJ Koh has said in the past that the Galaxy X could be ready for sale as soon as the end of this year, although 2019 is more likely. However no firm release window has ever been given for the device, and even if Samsung does show it off in November there is no suggestion that the debut will be closely followed by a public release of a device that will certainly have tongues wagging.

The Galaxy X has been kept secret, but what we do know is that it is a foldable device that, when closed, will produce a smartphone that is thicker than a standard flagship like the iPhone X or Galaxy S9. Opened up, the device is said to be like a small tablet in stature, making it perfect for watching media or reading books, depending on what the situation is with that screen. 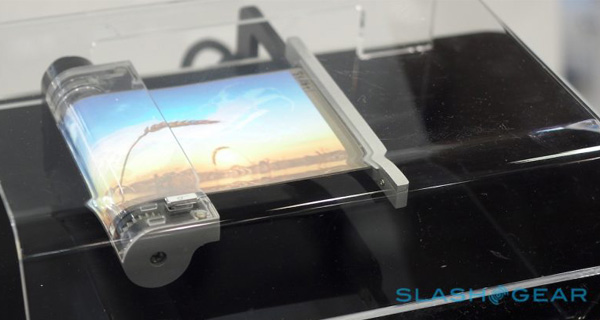 Making everything work – as users would expect – is something Samsung continues to focus on, including making sure there is actually a market for this thing.

Apple has its own roadmap much more firmly set out. The 2018 iPhone lineup will be announced on September 12th with a new Apple Watch likely to arrive alongside it.