The jailbreak community, as well as those with outside interest in security research and mobile security, have been lavishing attention on the checkm8 exploit recently, as well as widely discussing the resulting checkra1n jailbreak that was released earlier this week. 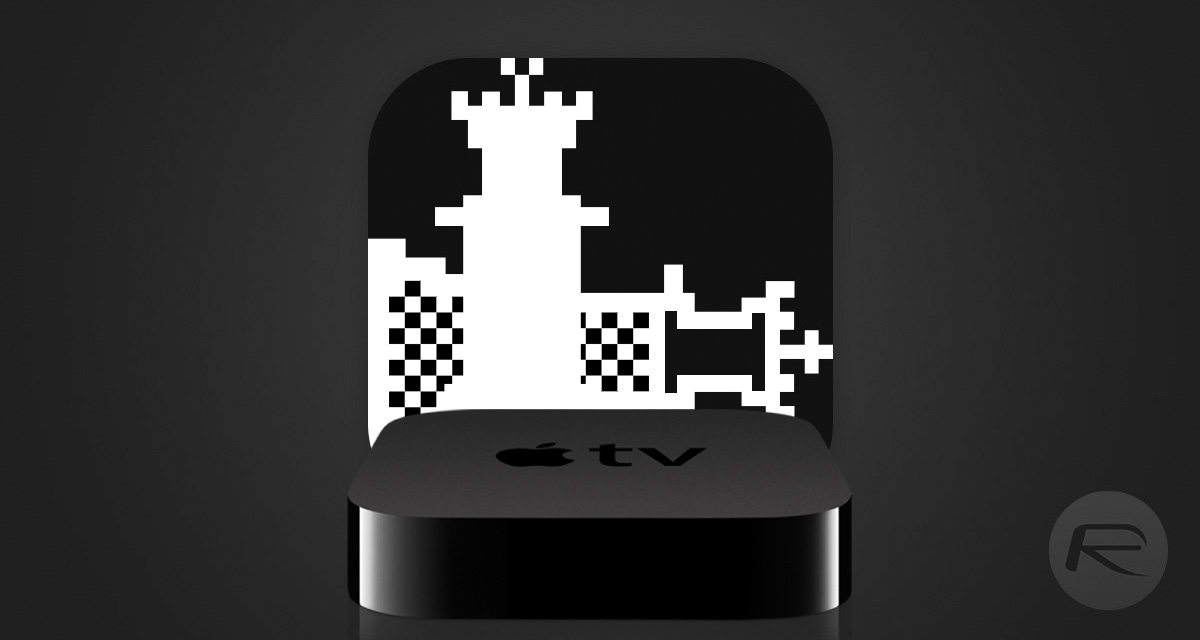 That released catered to iPhone and iPad owners interested in living outside of Apple’s walled-garden on compatible devices but left Apple TV owners scratching their heads as not a lot had been said about that product.

Well, they need to wonder no more! Apple TV jailbreak legend @nitoTV took to Twitter to confirm the release and included a link that would allow Apple TV owners to download the checkra1n tv program. That announcement was then followed up with a series of informative tweets confirming that it currently only works effectively on the fourth-generation Apple TV and that owners would experience issues with DFU Mode if they attempted to use on Apple TV 4K.

@nitoTV also advises that anyone interested in this jailbreak should “revert” their rootfs is they are planning on using it when coming from an already jailbroken perspective. The experience doesn’t seem as polished yet for Apple TV so it’s always worthwhile heeding the advice given by the man who knows the Apple TV a lot better than probably anyone on the planet.

An interesting tidbit is that checkra1n tv – like the main checkra1n jailbreak – has been released as a pre-1.o release, meaning that we are likely to see a lot of quick fixes and important improvements pushed out to take both forks to an official 1.0 release. It may not be the perfectly polished final version but it’s here and it’s yet more proof that the worlds of iOS and tvOS jailbreaking is alive and well. In fact, in the face of increasing adversity, they appear to be thriving thanks to some stunningly talented and dedicated people in the community.

To get started, head over to assets.checkra.in/tv/