It’s almost a year to the day that Apple co-founder Steve Jobs passed, and in the past twelve months, we’ve seen a marked uprising in previously unreleased, unseen and unheard content concerning the former Apple CEO. Recently in August, a rare twenty minute audio recording of Steve Jobs speaking at the 1983 International Design Conference in Aspen began doing the rounds, anybody wishing to listen in could do so by heading over to the Center for Design Innovation’s website.

It was a significant recording since in it, Jobs foresaw the boom in the personal computer market, and, among other things, called for better product designers. When the recording was first leaked, however, we had no idea it wasn’t twenty minutes long, but actually a full hour long prose, and thanks to LifeLibertyTech, which managed to get its hands on the recording, we can all now listen to it. 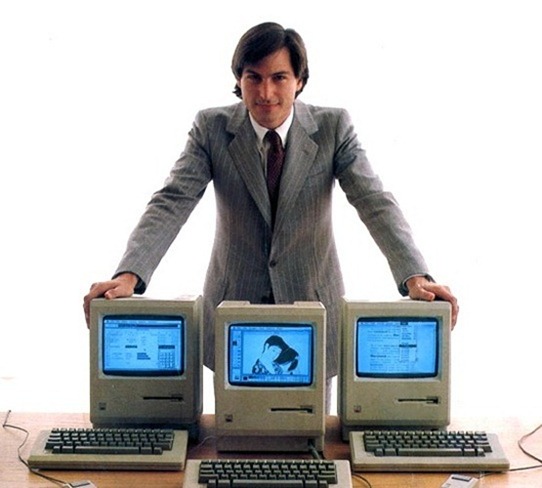 The recording is played out as something of a Q&A, and is extremely interesting given the technological context. He’s remembered by many as a visionary, and elements of that were evident in the tape. Speaking of tech in general, he’s heard as noting: “This stuff is hard!” and somewhat foreshadowed the iPad / MacBook by adding he was trying to get the $10,000 Apple Lisa into a book-like design for under $1000 within half a dozen years.

The sound quality of the recording, or lack thereof at times, make things difficult to hear, but it’s still worth listening for anybody interested in technology in general. Love or hate Jobs, he had an uncanny knack for spotting where the consumer market is headed. For instance, at one point in the recording, he stated that people would spend more time interacting with their computers than with cars. At the time, this would not have been the case, but nowadays, the vast majority of us use a computer-based device almost indefinitely. 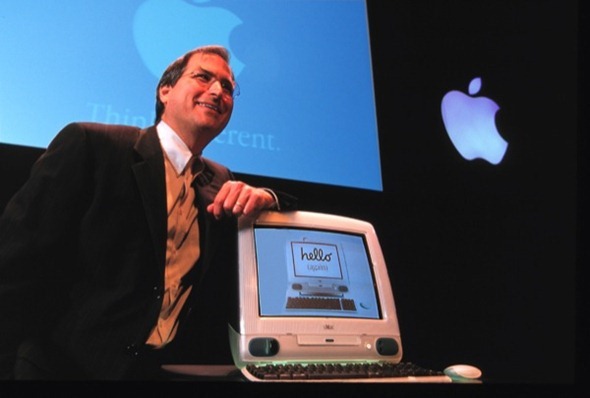 He also noted of his company’s strategy to “put an incredibly great computer in a book that you can carry around with you that you can learn how to use in 20 minutes,” echoing the description of the notebook and iPad ranges sold to millions each year. He also stated Apple wished to hook these devices up via “radio link” so consumers could connect without having to physically connect anything, and wireless connectivity is now something we take for granted.

You can catch the entire speech embedded below, and if you have a spare hour, I highly recommend it.