The final, global release of Call of Duty: Mobile is only a little more than three days old today, and if a new report by data tracker Sensor Tower is to be believed, the game already has over 20 million downloads and $2 million in revenue from microtransactions under its belt.

Given the fact that, only a day after its release, the free-to-play game had surpassed Mario Kart Tour to become the number one free iOS app in the United States, this exponential growth shouldn’t come as too big of a surprise. The game does, however, owe much of its instant success to the clout the COD franchise enjoys and the growing popularity of shooters in the mobile gaming space, especially in India. 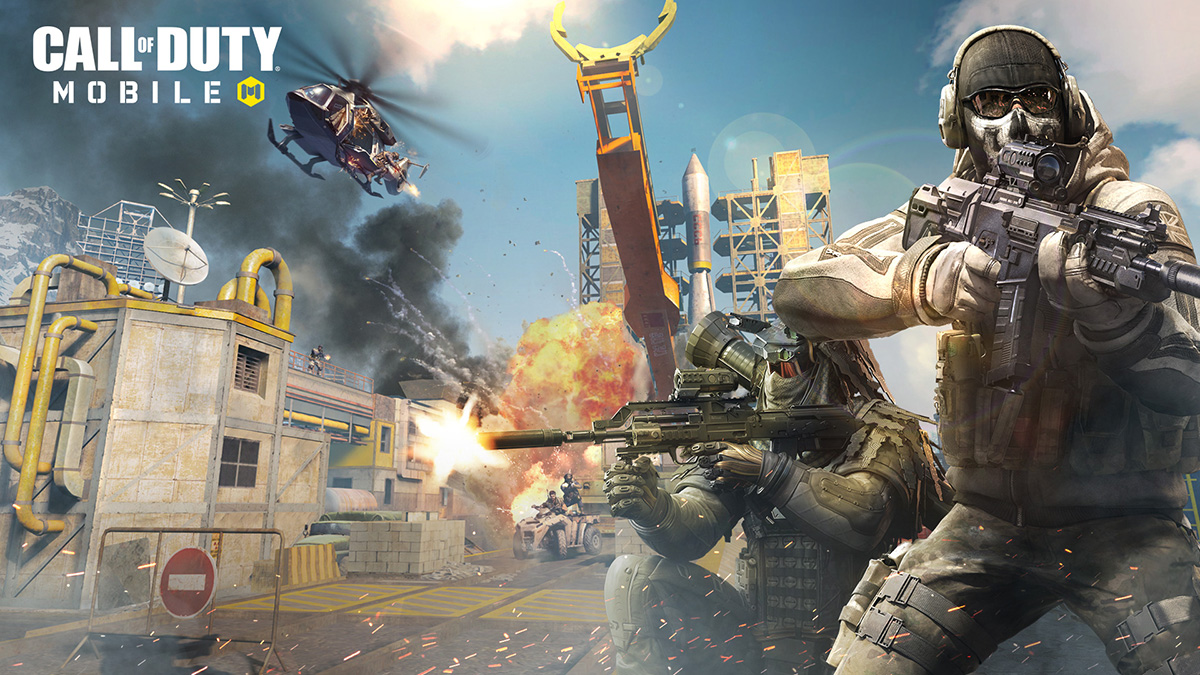 Sensor Tower calls its numbers an estimation, though it hasn’t been made clear how this estimation was made. The 20 million installs encompass the game’s Garena and Activision variants, with India taking the top spot, accounting for 14% of that number and the U.S. taking the number nine spot with 9%.

This doesn’t cater for downloads through Android emulators for PC, such as BlueStacks or the official Call of Duty: Mobile emulator GameLoop, many of which include support for microtransactions.

If this keeps up, Call of Duty: Mobile may surpass PUBG Mobile’s current numbers in no time. This is despite launch day troubles that saw many players unable to log into the game, with controller support also having been taken out in an update. Such is the power of the Call of Duty name.

Call of Duty: Mobile has racked up more than $2 million spent on 20 million installs so far, according to Sensor Tower estimates. This includes Activision and Garena's versions of the game. India leads with 14% of installs, U.S. is No. 9 with 9%. #callofdutymobile #callofduty pic.twitter.com/2ici0HBa9g