Call of Duty Black Ops: Cold War Is Coming And It’ll Be Based On Real Events

Call of Duty Black Ops: Cold War might be one of the most unwieldy names a game could possibly be given, but it’s set to be what’s printed on the box of the next Call of Duty game. But that’s about as much as we know.

That much, we gleaned from a teaser that was shared to YouTube with the official unveiling happening on August 26. The teaser itself is still interesting, though, because it seems to suggest there will be a link to real life history. 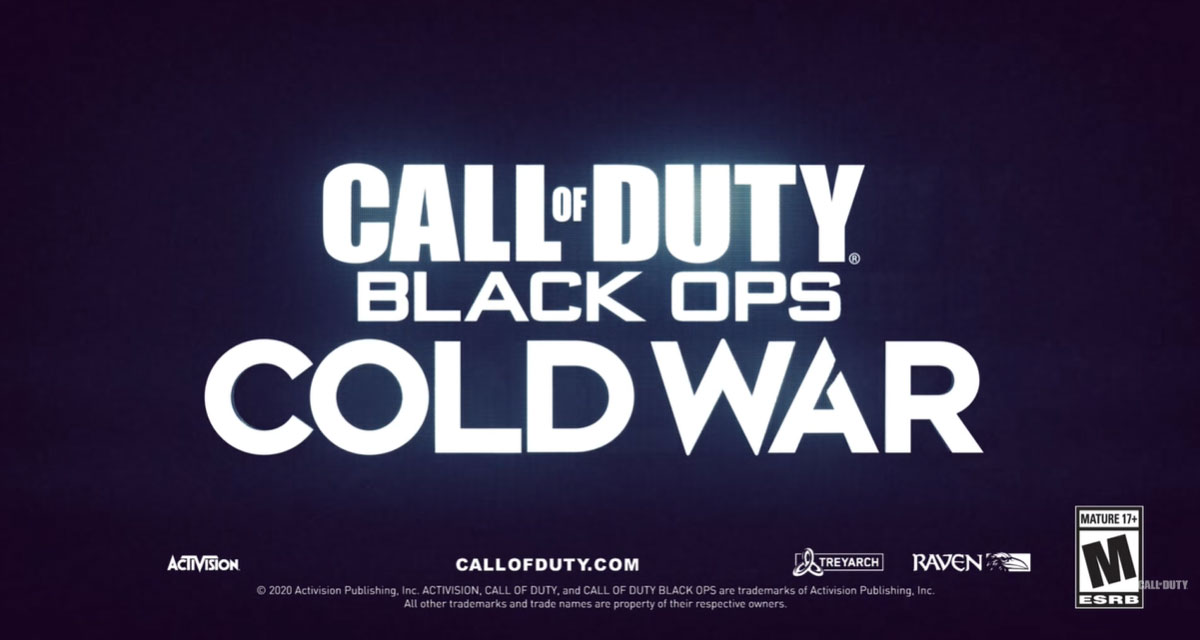 Not least, the possibility that a KGB agent infiltrated United States intelligence before putting into action a multi-decade plan to destabilize the States.

You can check the teaser out below, complete with the voice of former KGB defector Yuri Bezmenov. The folks at The Verge also dug up the interview that his voice was lifted from, and it’s a chilling watch.

But that, unfortunately, is as much as we have. We don’t know if this is a game that will launch on next-gen consoles or not. Nor what the game will actually look like. We’d expect both of those questions to be answered  in the announcement, but for now all we can do is worry about the possibility that Russia has been secretly running a program from within the United States’ own intelligence program.