BuhoCleaner lets your clean your M1 or M2 Mac’s SSD for optimized fast speeds. Here are the details on it.

Many specialized utilities for cleaning the contents of Mac disk are out there and sometimes they’re just effective, e.g. CleanMyMac, OnyX, AppCleaner, etc. 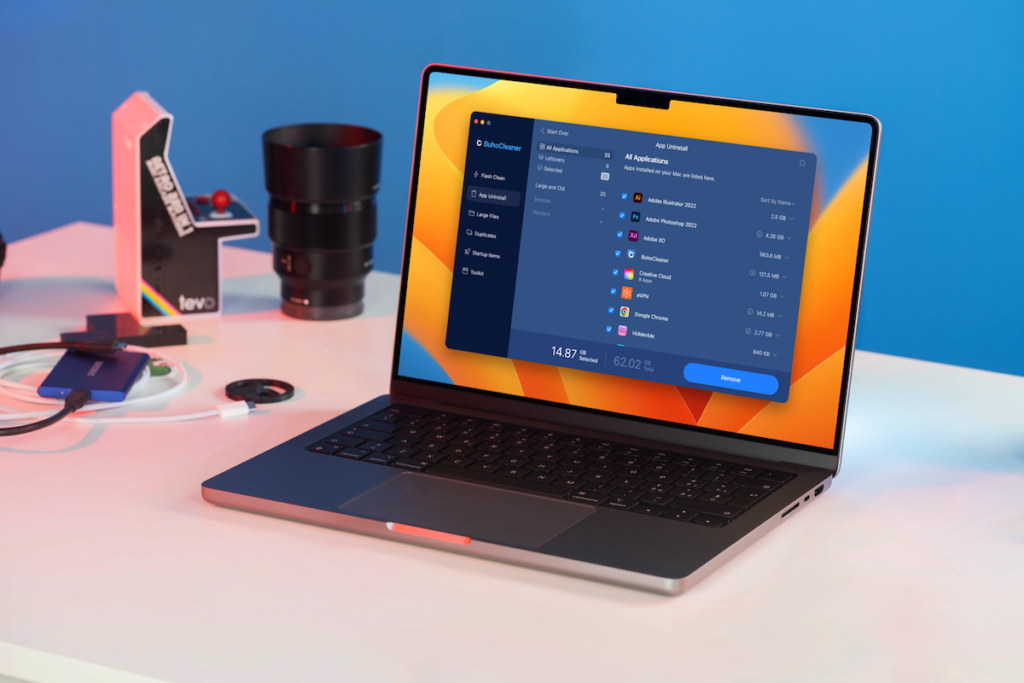 If you use a Mac you’re undoubtedly already familiar with the need to keep it running smoothly by ensuring that it doesn’t run short of storage space.

Those using the base models of Apple’s Macs will also know that it isn’t always that easy, especially if you’re someone who installs and uses a lot of apps. BuhoCleaner is here to make it easier to clean up your Mac and recover as much space as possible.

BuhoCleaner is one of the few Mac cleaner apps already compatible with Apple silicon and the new M2 chips, not to mention Apple’s latest macOS 13 Ventura update. That software won’t even ship for a few more weeks but BuhoCleaner is already good to go. 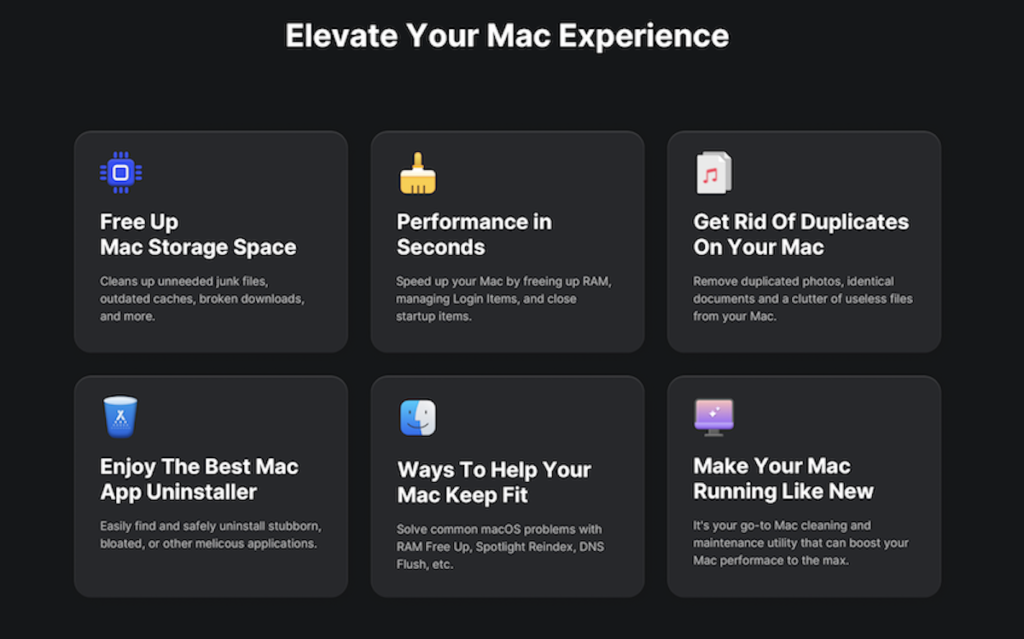 The latest version 1.8.0 update also features a best-in-class app uninstaller utility that can be used to not only uninstall apps but also clear out all of the cruft that they can sometimes leave behind.

Want to make sure that you always know what’s going on with your Mac? You can use BuhoCleaner’s built-in menu app to track things like RAM and disk usage, CPU load and temperature, fan speed, and network speed. 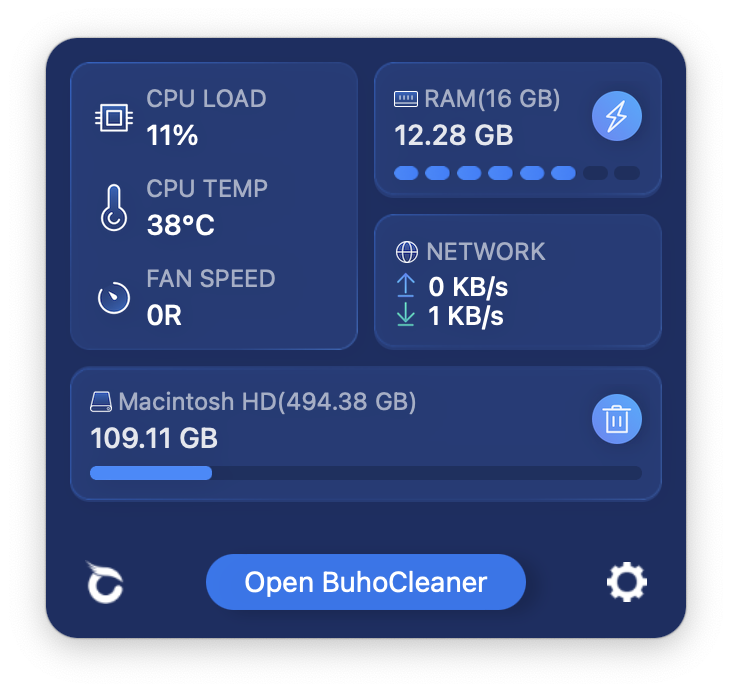 From what we have used and experienced, we have found BuhoCleaner to be more effective compared to similarly featured competing products for far less price than competition as well, which gives it a thumbs up from our side.

What’s more, now is the perfect time to get your hands on the latest version of BuhoCleaner from here, with new buyers getting 30% off. Redmond Pie readers will also get an additional 20% off so long as they enter the discount code RPIE8CAE105 during the checkout process. 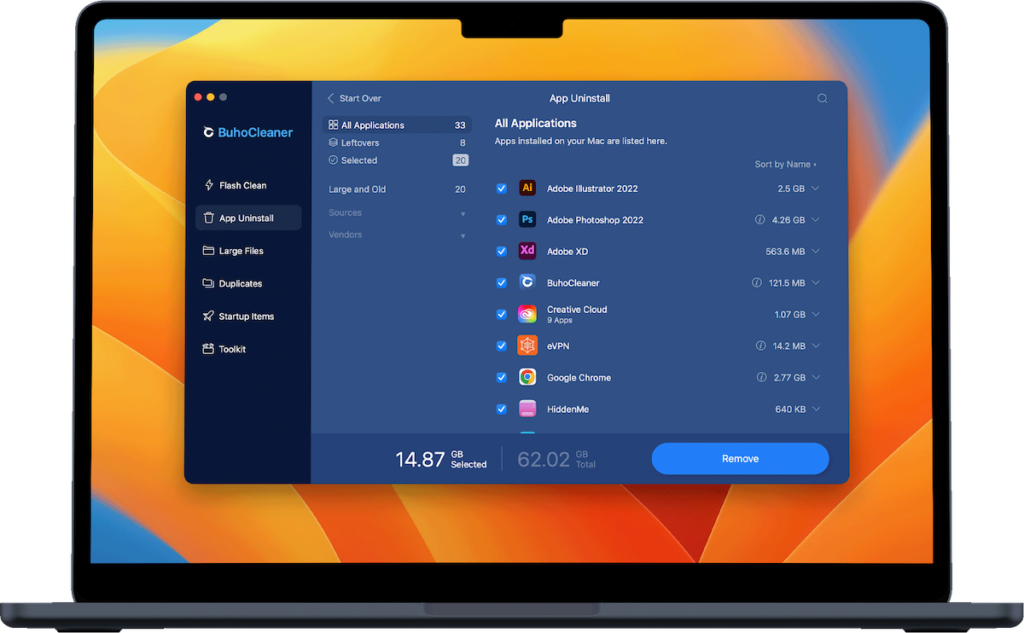