Apple has extended a repair program relating to the iPhone 12’s earpiece, according to reports. The program allowed people to get an iPhone 12 or iPhone 12 Pro repaired if its earpiece failed for two years, but that time has now been extended to three.

The change, reported by MacRumors, is related to a “small percentage” of devices that had audio issues that could cause no sound to be produced during phone calls. 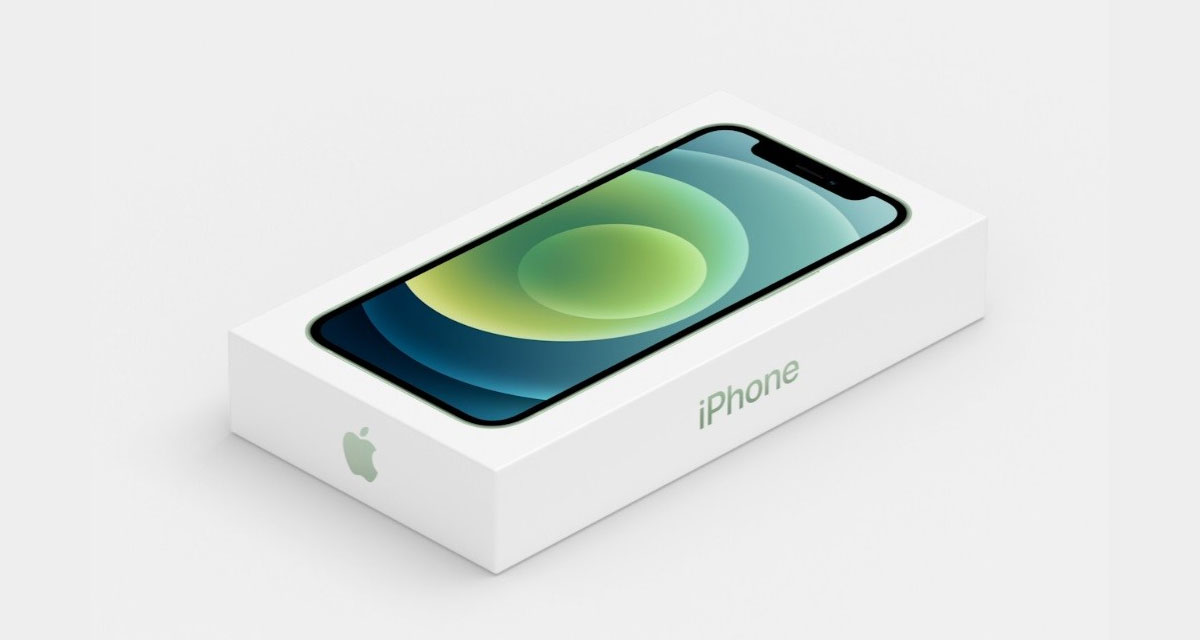 Apple launched the service program in August 2021 after the company determined that a “very small percentage” of iPhone 12 and iPhone 12 Pro devices may experience sound issues due to a component that might fail on the earpiece module, also known as the receiver. The issue can result in the earpiece failing to emit sound during phone calls.

Those who have an impacted iPhone 12 or iPhone 12 Pro can visit an Apple Store or Apple Authorized Service Provider and have their device repaired, free of charge.

The affected devices were manufactured between October 2020 and April 2021, with the iPhone 12 mini and iPhone 12 Pro Max reportedly unaffected by the problem. That also means that those two devices aren’t covered as part of this repair program. 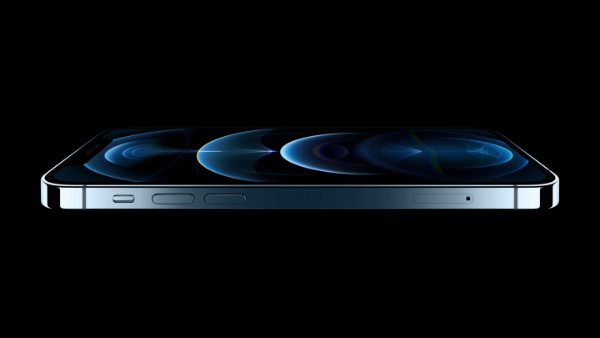 Apple often runs extended repair programs to help people get faulty devices repaired outside of warranty when the issue is down toa design flaw or faulty component.