Apple has released a new title for the Apple Arcade subscription service, with Jetpack Joyride 2 now available for download. The game requires that you be an Apple Arcade subscriber before you can download it but comes completely free of ads and in-app purchases.

This new title is a side-scrolling one similar to the previous iteration, but with improved visuals and new mechanics. 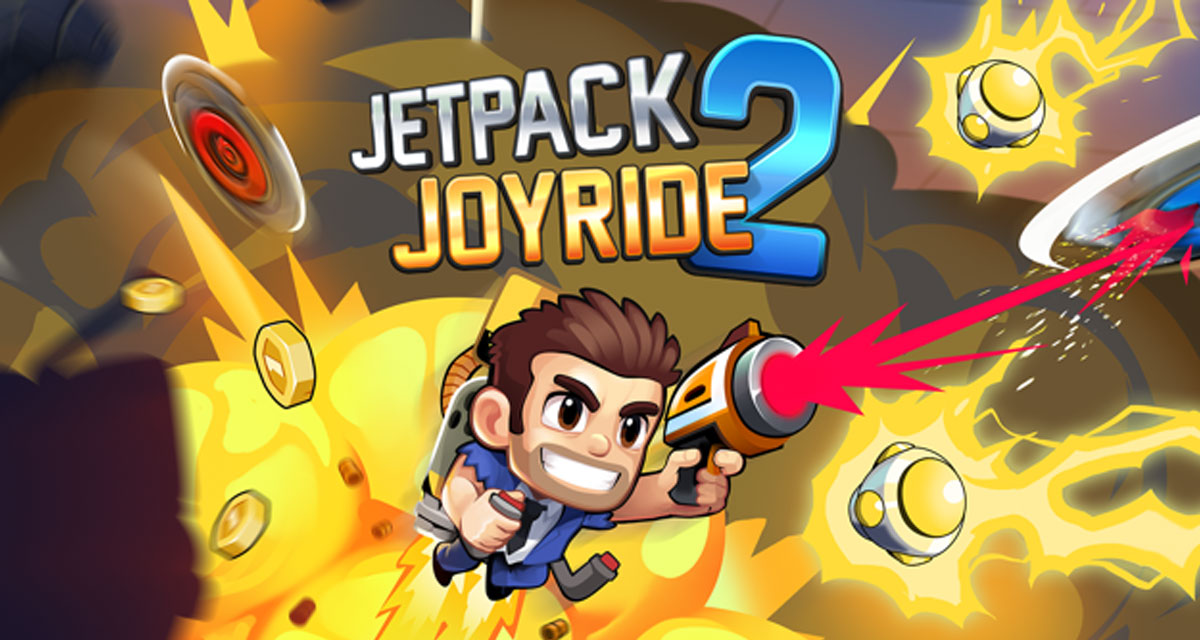 Barry returns in a frantic adventure!

In this case, he will have new equipment and weapons to fight new enemies and make his way through the laboratory to stop the scientists’ experiments before it is too late. The evolved adventure of Jetpack Joyride with new HD graphics, new animations, new mechanics and a new way of playing.

The new Jetpack Joyride 2 can be played on iPhone, iPad, Mac, and Apple TV and includes support for game controllers. 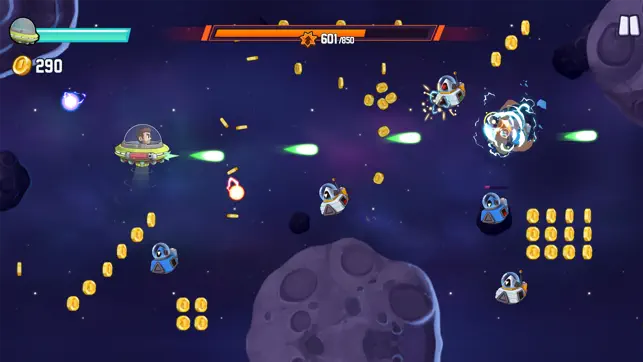 Apple Arcade costs $4.99 per month and includes new and updated games arriving almost every week. Games can be downloaded without any additional purchase necessary and there’s a special tab in the App Store that houses all of the titles available. Apple Arcade is also available as part of the Apple One subscription, making it an even bigger bargain for those who already pay for other Apple services including Apple Music, Apple TV+, and iCloud storage.