The British Driver and Vehicle Licensing Agency seems intent to embrace the future. After doing away with the paper section of driving licenses last year, the organization is now testing a digital alternative to the ID – one that works with Apple Wallet on iOS devices.

DVLA CEO Oliver Morley tweeted out a photo showing a prototype of the digital driver license on an iPhone, sitting inside the Passes section of the Wallet app, displaying the holder’s name and birthday as well as the card’s issue and expiry dates. Whether the organization plans to replace the plastic driving license entirely or is simply working to offer another way for drivers to carry their ID is currently unclear. 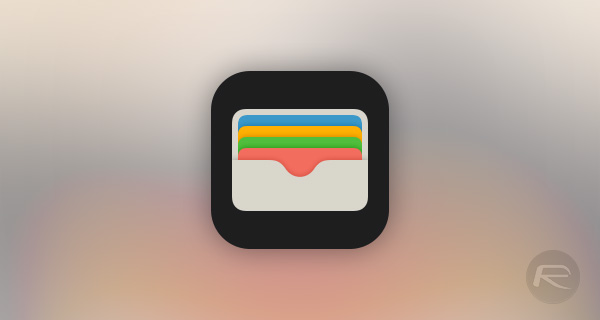 Another concern with the system is the possibility of fraudulent copies being loaded into the app. Apple’s ecosystem is known to offer impressive security against the casual dabbler looking for a way around the system, but more seasoned exploiters have found chinks in its armor in the past, and the same could happen here.

Of course, a more reliable verification procedure could be what’s in store for this setup. Again, only assumptions can be made as to how the data on the digital license will be tallied against the DVLA’s database. 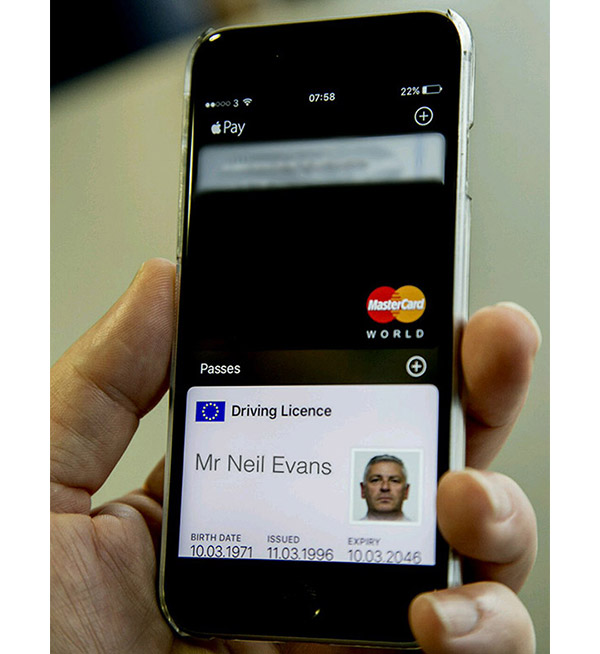 This would be, to our knowledge, the first time an organization has adopted the app as a means to store identification. Up until now, Apple Wallet has been a place to store credit cards, coupons, passes and tickets. A digital driver license would give users yet another reason to leave their physical wallets at home.

Of course, the prototype teased here isn’t exactly universal, as in, not everyone owns an iPhone. If the British driving authority does indeed succeed in having iPhone-toting drivers adopt the digital ID on a large scale, however, it should set a precedent for a solution to be developed for other mobile platforms.