Amazon is offering everyone the chance to pick up a new unlocked Motorola Moto G Stylus for the great price of just $229.99. The real doesn’t require that anyone enters any discount codes or clips any on-screen coupons, but it isn’t clear when it will come to an end. Anyone who is interested in bagging this bargain should place an order soon – otherwise they run the risk of missing out.

Amazon would normally sell the Motorola Moto G Stylus for around $300, making this a saving of $70 and almost a full 25%. It’s also worth noting that anyone trading in an old device could earn as much as $511, with the sum added as an Amazon Gift Card balance. 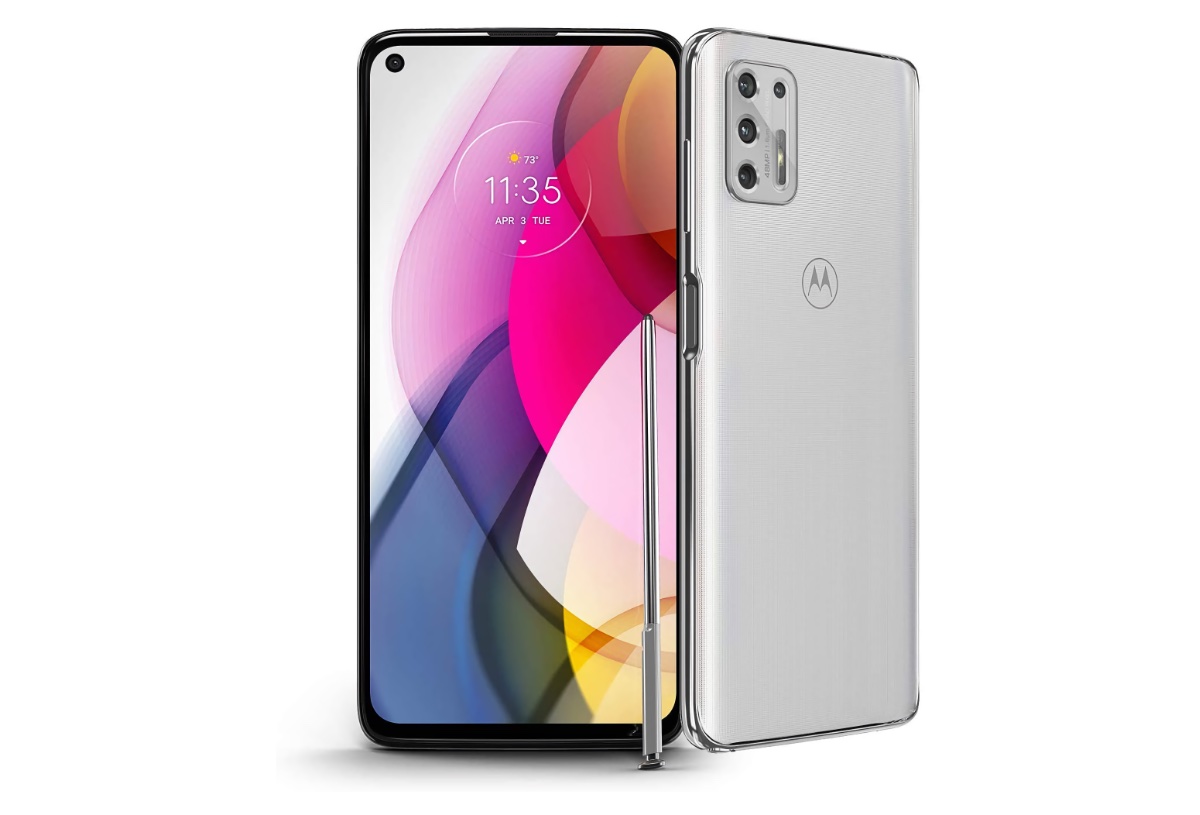 At the time of writing, the Motorola Moto G Stylus has more than 7,700 reviews on Amazon with a combined score of 4.4 stars out of a possible five. That’s an excellent score and one that tells you everything you need to know about this device.  It’s popular for a reason! 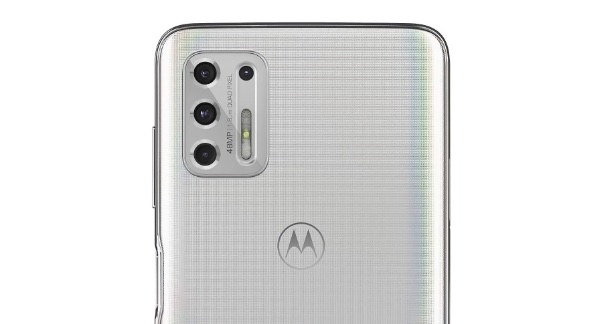 The unlocked device will work on AT&T, Sprint, T-Mobile, and Verizon networks and features 128GB of storage and a 48-megapixel quad-camera system. The screen comes in at 6.8-inches and you should expect up to two days of battery life from your new phone.

Again, we don’t know when this deal will end so be sure to take advantage of it now.