Black Friday 2019 Deals On Amazon Devices Now Live, Here Are The Best Discounts You Can Get Already

Here is a collection of some of the best deals that can be had on Amazon’s best and brightest products this Black Friday 2019.

You’d need to have been hiding in a very small cave this past few days to have missed the fact that Amazon is very much in the midst of its Black Friday celebrations. That means that there are tons of deals to be had on anything from the most mundane of everyday items to the highest-end technology. And right now, there are loads of Amazon deals to be had on the company’s first-party products. 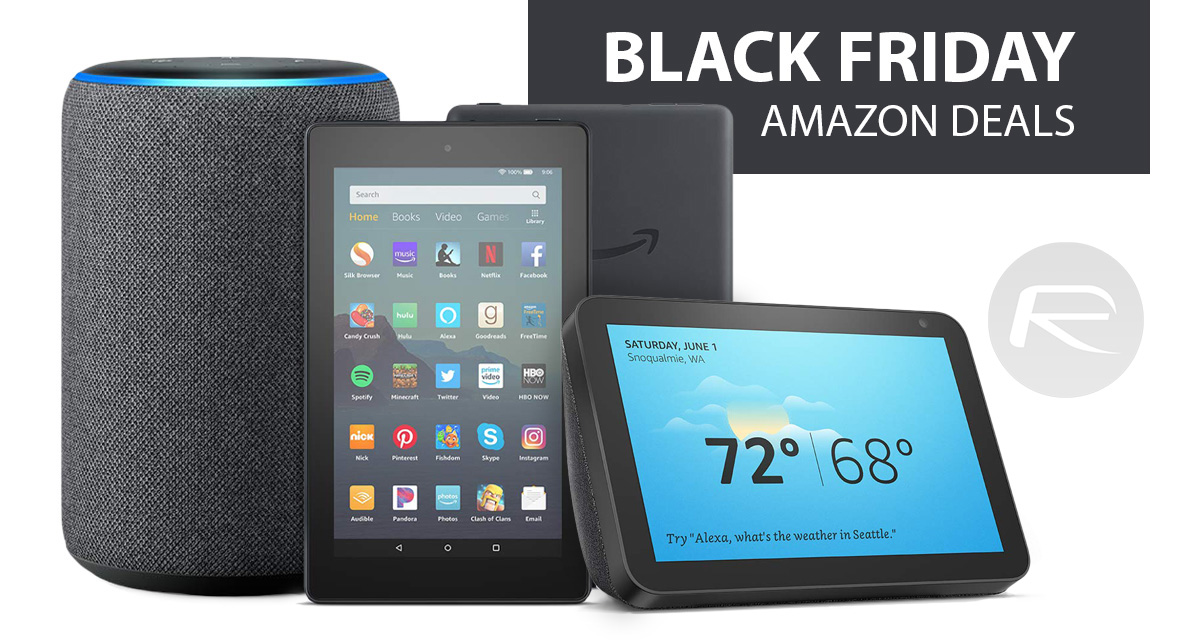 Amazon makes all kinds of things these days and a lot of it is in the smart home department. But there are tablets to be had, along with some that are specifically designed to be used by children. There’s so much variety in Amazon’s arsenal of goodies it’s difficult to know where to start when sales like this start. But thankfully, we’re here to list everything out so you won’t miss out.

Below is a collection of some of the best deals that can be had on Amazon’s best and brightest products, including some that were only announced a few weeks ago, too.

With that being said, let’s take a look at what’s on offer, shall we?

For a full list of devices on sale, check here for more. 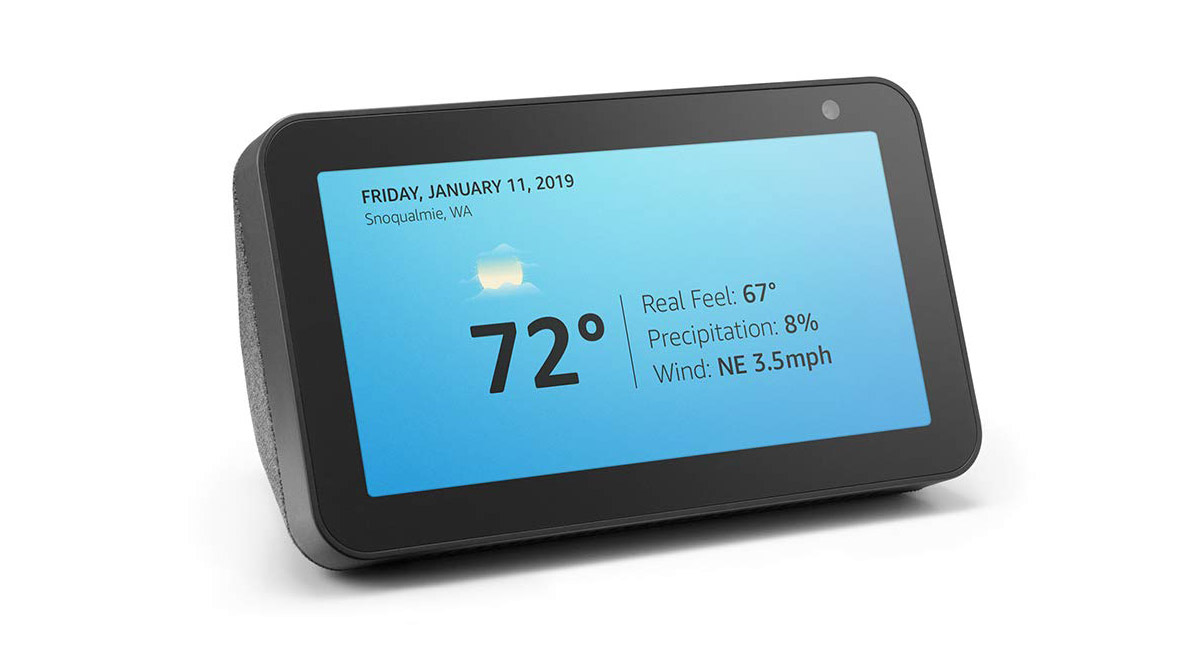 Some of those deals won’t be around for long, either because they’re just so good or because stock will run dry. If you plan on taking advantage of one, you might want to do it sooner rather than later. Nobody likes to miss out on a deal, do they?