After Apple relaxed its App Store restrictions, the first of apps that benefitted from this were Google Voice clients (like GV Connect and GV Mobile+) and just now, a BitTorrent-based torrent managing app called IS Drive has been approved for the App Store. 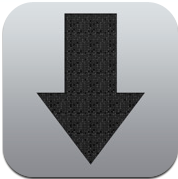 The app, previously known as Jack Torrents, was available under Cydia for jailbroken iOS devices. IS Drive allows users of ImageShack’s torrent service to manage their torrents from an iOS device.

IS Drive is an ImageShack Premium-only service for now, but the thing that makes the approval of such an app so colossal is how Apple simply refused to allow BitTorrent-based apps in the past. Apple would just say, “Because this category of applications is often used for the purpose of infringing third party rights. We have chosen to not publish this type of application to the App Store” and simply close the gates to the App Store for your torrent-managing app.

The times… they are a-changin’! iOS’ already epic developer ecosystem is getting better and better everyday and if this is anything to go by, Android will soon be given a run for its money with its “open-ness” as App Store is opening up itself!

From the App’s official page:

This app allows you to check and manage the downloads in your ImageShack Drive account. For downloaded videos, you can even view thumbnails (if ImageShack is able to provide them). 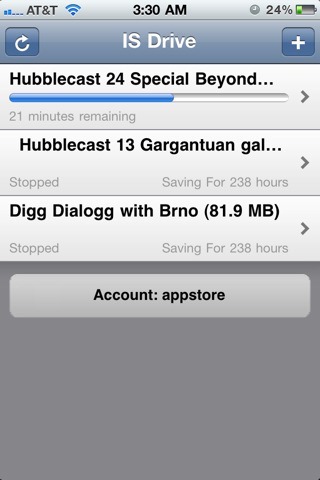 Developer Derek Kepner, in an interview with TorrentFreak, said:

I’m on dangerous ground here, and I know that, I’ll probably add a search feature where it’s up to the user to manually add the torrent site they want. The app will not be designed to easily break the law and I hope no one intends to do so. But if a user is determined to break the law, what business is that of mine or Apple’s? They could do the same in Safari anyway, right?

IS Drive is available for download now at $4.99 from the App Store from the link given below. If you want to manage your uTorrent downloads, you can use BitTorrent’s iOS web interface.