Announced just today, and picked up first by Gizmodo, Apple will be relaxing all restrictions on the development tools used to create iOS apps. Also in a very surprising move, the company at One Infinite Loop, CA has also published App Store Review Guidelines for developers. 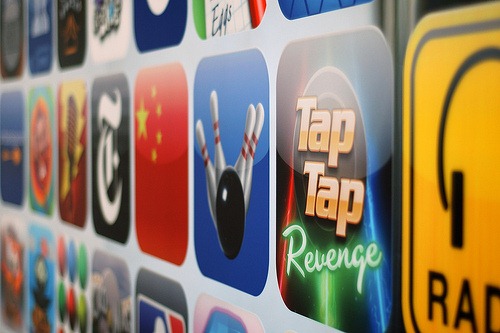 Back in April, Apple disallowed all developers from using cross platform tools like Flash. The updated license forced devs to use Apple’s Objective C-based tools and there was no changing that, as Steve Jobs sternly replied to in an email.

But now, Apple has changed their decision:

We are continually trying to make the App Store even better. We have listened to our developers and taken much of their feedback to heart. Based on their input, today we are making some important changes to our iOS Developer Program license in sections 3.3.1, 3.3.2 and 3.3.9 to relax some restrictions we put in place earlier this year.

In particular, we are relaxing all restrictions on the development tools used to create iOS apps, as long as the resulting apps do not download any code. This should give developers the flexibility they want, while preserving the security we need.

So yes, cross platform tools like Adobe’s Flash, Unreal Game’s Unreal Engine, Unity etc are now allowed for devs to use to make apps for the App Store. And they are allowed so long as the apps they make do not download any code from the user’s iOS device.

Now onto the second bit; Apple has also published App Store Review Guidelines to help developers understand how their applications are reviewed and then allowed or rejected by Apple.

In addition, for the first time we are publishing the App Store Review Guidelines to help developers understand how we review submitted apps. We hope it will make us more transparent and help our developers create even more successful apps for the App Store.

This means that developers of perfectly legal apps like GrooveShark will no longer feel that their app was unjustly reviewed.

Developers can now finally develop an application while keeping the Review Guidelines in mind and won’t face feelings of absolute cluelessness when they find that their app has been rejected.

As for censorship, we have yet to see how the new public guidelines will affect the process. My fear is that, if the "law" is open to interpretation, we will keep seeing the same mistakes.

Will the new rules make the App Store a more open place? Only time will tell!