Previously we informed you about Cydia and Rock Your Phone merger. The main purpose behind the merger was to bring all the best jailbroken apps under one roof! And now, a new major update is underway as we write this which promises to brings lots of new features and performance enhancement to Cydia store. 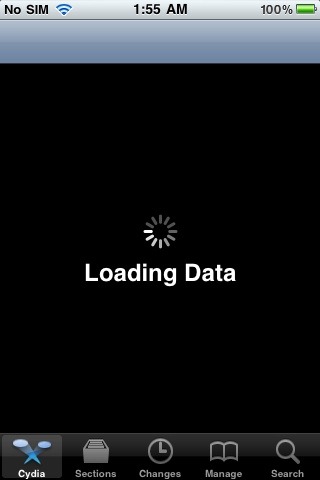 The improvements which we are going to see after the merger of Cydia and Rock is complete will be quite significant! Some of the changes will include: 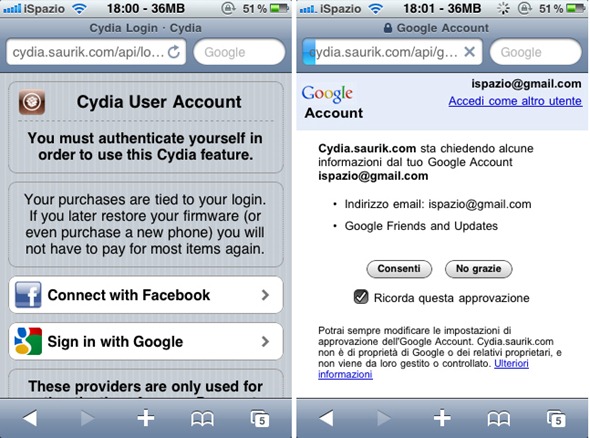 All this and more features are heading your way in the near future so stay tuned ! Jailbreaking your iPhone, iPod touch or iPad will be even more fun when Cydia/Rock.app merger is complete. There is no ETA on it yet, but chances are that they might unveil it on the day the new GreenPois0n jailbreak is out for all iOS 4.1 devices! Stay tuned for that! [via iSpazio]