Birth Of The iPad: Steve Jobs Wanted A Piece Of Glass For Emailing On The Toilet

The story of the arrival of the iPad is one that’s been told before. Apple’s developers originally designed a tablet like the iPad but CEO Steve Jobs wanted a phone, first. So we got the iPhone.

But after that, attention turned once again to a tablet, and the iPad was born. But it seems that despite Jobs selling the iPad as a lean-back device, he actually wanted something that could be used on the toilet. 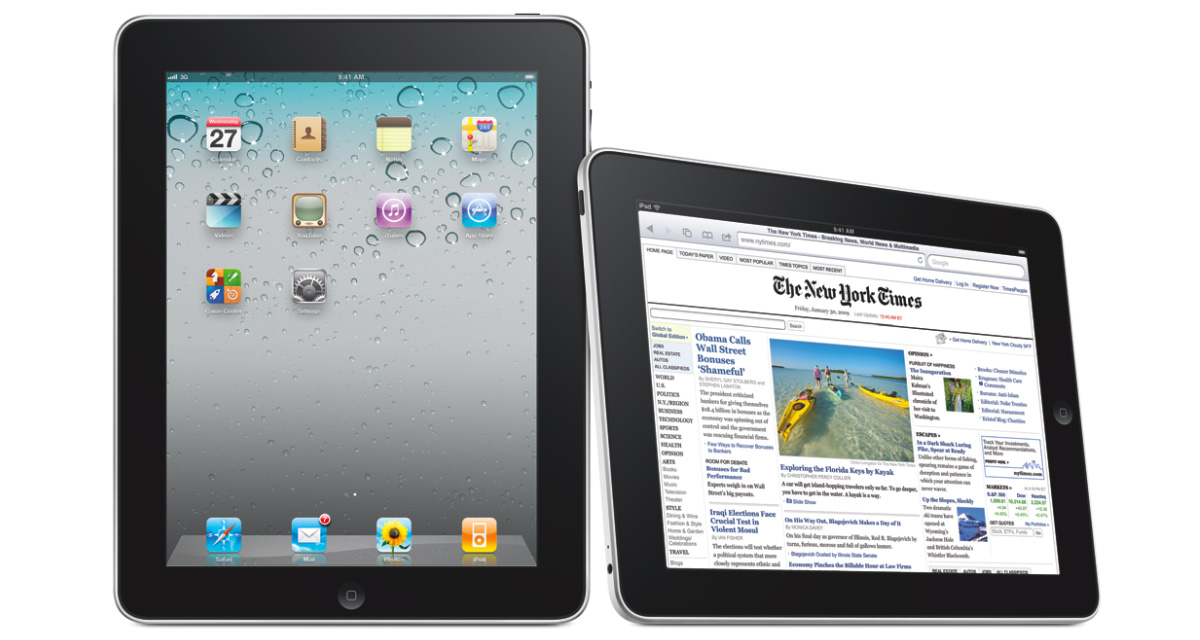 In a tweet that was in response to a story in the New York Times discussing the story around the original iPad, the former engineer said that after Jobs wanted a computer that was ostensibly just a slab of glass with no keyboard, he finally got it.

Steve did get his piece of glass so he could read email on the toilet. We all did.

so the real story is that steve’s brief for ipad was: “i want a single piece of glass i can use to read email on the toilet…” https://t.co/QAdDX5biVH

The suggestion there is that Jobs wanted a computer that could be used in the bathroom, although it doesn’t explicitly say that. However, it’s entirely possible and whether that was Jobs’s intention or not we suspect that an unhealthy number of iPads do find themselves replacing the daily newspaper as a bathroom companion. 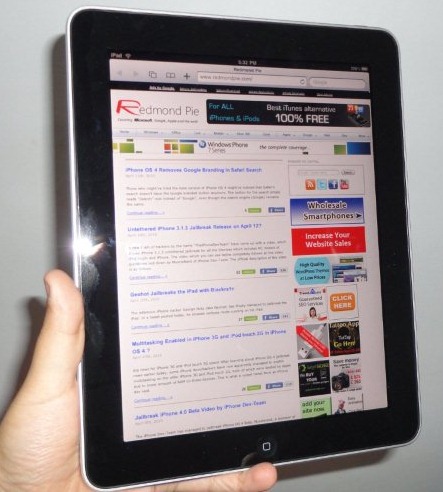 Another reason Apple should make a water resistant iPad – there just aren’t enough baby wipes in the world to get those iPads clean.