BBM For Windows Phone Now Available To Download For Everyone

Microsoft’s Windows Phone platform gets a pretty raw deal when it comes to apps, with developers favoring iOS and Android for the most part. The fact that Instagram only recently made its way to the Windows Phone Store is a testament to this, and with the BlackBerry Messenger app having dropped some time ago for Google and Apple’s mobile ecosystems, it has finally manifested itself for Windows Phone. As usual, we’ve got all of the details right here.

For many years, BBM remained proprietary, and up until a couple of years ago, was immensely popular. But the introduction of services like WhatsApp, iMessage and others have pushed BBM down in the pecking order, and with the Canadian company struggling to sell devices to folks who’ve become accustomed to iOS and Android, this move to spread the IM app to other platforms is seen as a bit of a desperate one. 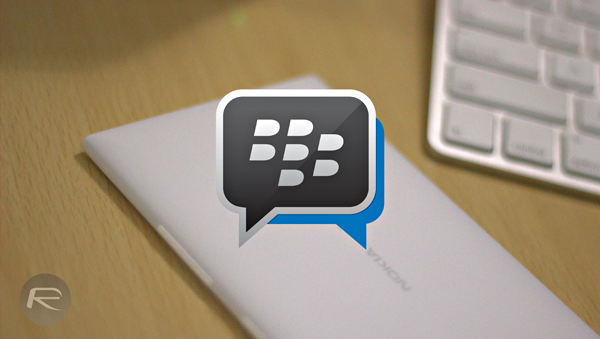 Obviously, though, broadening BBM’s horizons can do its potential of sticking around no harm at all, but with WhatsApp having already nailed every major platform under the sun and more folks using it than ever, you do feel as though BlackBerry is flogging a bit of a dead horse here. 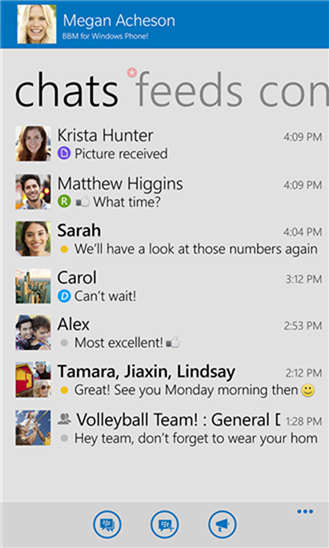 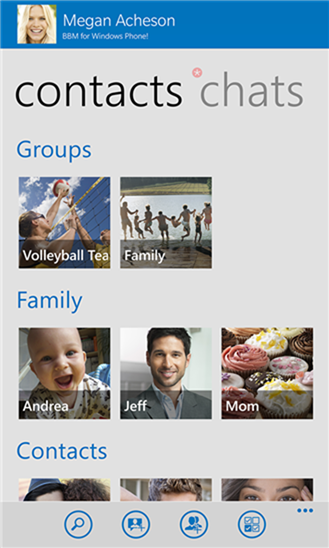 Having been running a beta for quite a while now, BlackBerry has deemed the app ready for prime time, and even though BBM mightn’t be as popular as it used to, it’s still a bit of a coup for Microsoft and Windows Phone users continually left out in the cold with major apps. 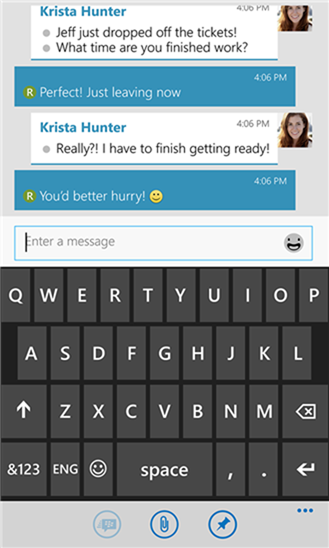 If you’re in ownership of a Windows Phone 8.x device, be sure to check it out, and do leave your comments via the usual mediums.