It seems Crystal Dynamics’ upcoming Avengers game has gone and picked its villains from the weird side of the Marvel universe, or so a new leak would suggest. This past Friday, the title’s list of achievements purportedly found its way to the trophy-tracking website Exophase.

The list, as one would expect, reveals several gameplay aspects in addition to details regarding its story-line. Before we delve into these, however, we’d like to underline the obvious – the leak features heavy spoilers for the game. The developers have promised an original story, one that has a few plot twists in store, it seems. If you’d rather not spoil these for yourself, turn back now. 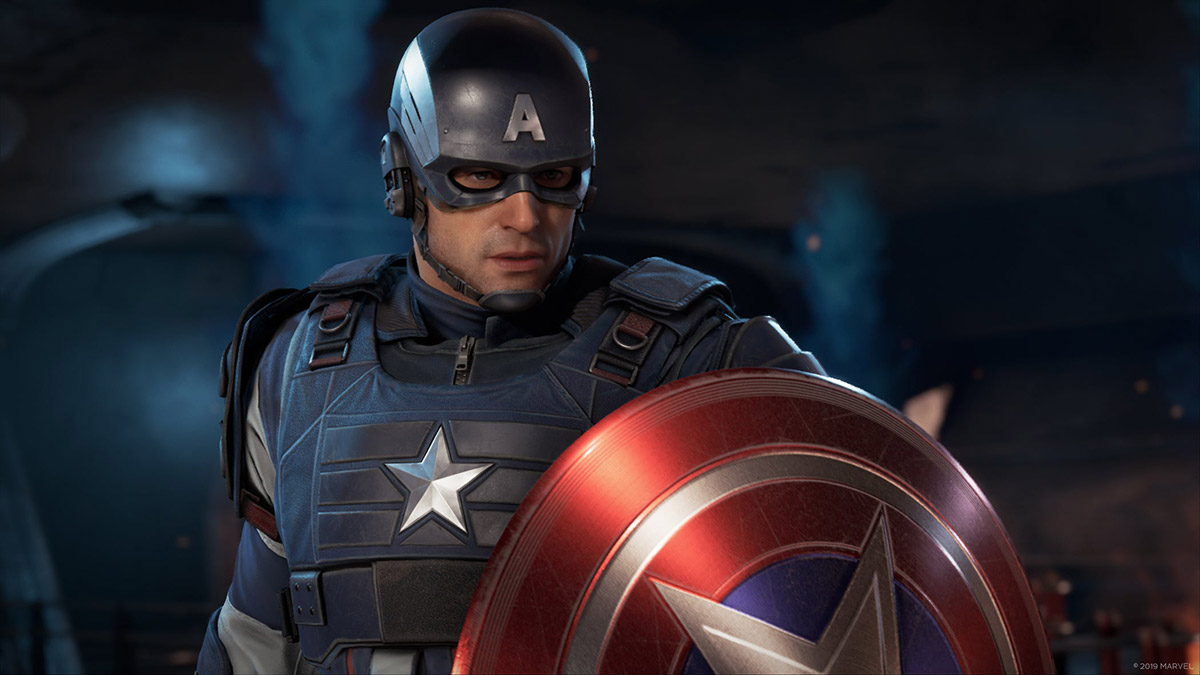 The most noteworthy achievement in the list is one that mentions MODOK and the Kree, tasking players with defeating the pair. It would seem that the two will be joining forces against Earth’s mightiest heroes and seeing as how the trophy is the last entry in the list, they are likely the big bad in the story and the final boss.

MODOK, for those unaware, is a super-villain who underwent genetic editing at the hands of AIM (Advanced Idea Mechanics) to develop hyper-intelligence, but the procedure had an unwanted side effect – it left him with a big head. Yes, literally. The man looks like a nightmarish cross between Family Guy’s Stewie Griffin and the Cacodemon from the Doom series. It’s an interesting choice, though one that isn’t likely to surprise the avid comic book fan, with AIM having already been named in the game’s trailers.

Marvel Cinematic Universe fans should already be familiar with the Kree, with the most recent depiction of the advanced alien race seen in Captain Marvel. The Inhumans are mentioned as well, as part of a rescue mission, which may be linked to the Kree’s involvement and junior Avenger Ms Marvel, who herself is Inhuman.

You can read through the full list of achievements over at Exophase.