As part of an effort to give the people what they so clearly want, August has used CES 2017 trade show to expand its smart lock proposition with the introduction of a new locking kit called the August Smart Lock Mortise Kit.

This new product line will compliment, and work in conjunction with, the company’s existing range of intelligent locks for the home. Releasing a product of this nature shouldn’t actually take anyone by surprise given the nature of the business and the existing locks that August offers. 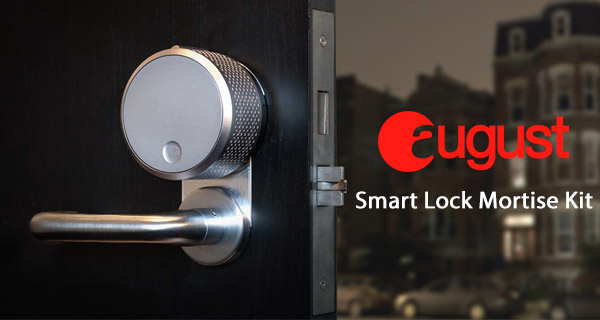 What is fairly impressive is that August stipulates that this is the first smart home accessory that has been released into the market offering support for the mortise style lock that is found so prominently throughout residential and commercial buildings in the North America. As part of the product reveal, August has announced that the Smart Lock Mortise Kit will be compatible with most single-cylinder deadbolts without any additional work needed on the consumer’s part.

Anyone interested in purchasing the new Smart Lock Mortise Kit from August will be able to do so for around the $100 mark.

However, in order to make use of the accessory, you will also need to be a proud owner of August’s existing HomeKit-compatible Smart Lock, which typically retails for $229. 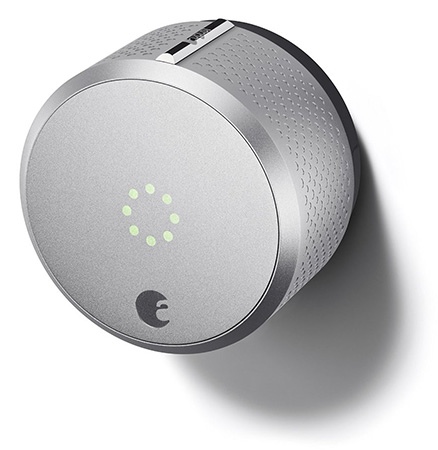 When you combine the two, it becomes a fairly expensive locking system, but when used in August’s recommended situation it looks to be extremely good value for money for what is a dynamic and reliable locking system.