A number of developers have already updated their tweaks and themes for iOS 7, while others are still frantically working on getting their masterpiece in front of the masses. The Athena package by Vatsal Manot was often relied on by pre-iOS 7 users to apply a little flair and style to the device without the need for large WinterBoard theme installations . It may have taken a while, but Manot has rewritten his package from the ground up to be fully compatible with iOS 7 and released it as a new tweak known as Athena 2.

Athena 2 is a direct descendant of its predecessor, and as such offers pretty much the same functionality that users are used to with the legacy version of the package. The tweak itself is generally intended to appeal to those with a jailbroken iPhone or iPad who want to make some subtle but eye-catching visual changes to the stock user-interface, but without the need to install and mess around with hefty WinterBoard themes. All of the configurable options of Athena 2 are handled directly through the native Settings app, with the added benefit being that changes take effect immediately without the need for a repsring or reboot. This is something which really appeals to a lot of users. 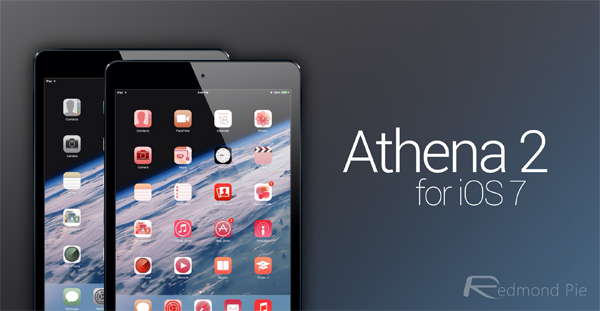 The power and appeal of Athena lies in the fact that each individual app icon can be rendered individually. This level of control over every single icon allows users to apply tinting with varying color modes and processing differences to create truly unique visuals for the device. The rewritten version of Athena also introduces much faster rendering to produce instantaneous results. 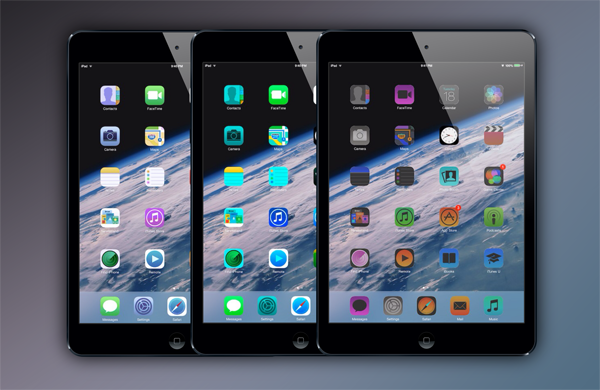 Athena 2 is a commercial icon tinting package that can be purchased for $0.99 from the Big Boss repository in Cydia. The package requires a jailbroken iPhone, iPod touch or iPad running iOS 7.0 or higher. It’s is available for purchase right away. 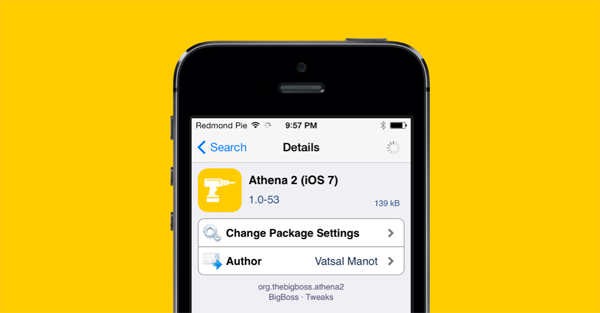 Download it, give it a whirl and do let us know in the comments section what you think about it.