Unlocking a smartphone with the intention of freeing it up to use on any network has always been a contentious point amongst users. Some consumers approach the subject firmly with the mindset that they own the device and therefore have the right to have it unlocked for use on any carrier they like. Others take a more cautious approach, remaining baffled by whether or not the act of unlocking is actually legal. If you are one of the many that remain unsure about the legality of the issue, then the US House of Representatives may have just cleared the situation up by passing a bill relating to device unlocking.

The US House of Representatives has taken the decision to pass The Unlocking Consumer Choice and Wireless Competition act that essentially affords consumers the freedom to unlock their device. A smartphone that is locked to a particular cellular network is generally done so because the hardware cost has been subsidized by the network in question. The passed bill only comes into effect when the subsidized minimum contract period has come to an end. 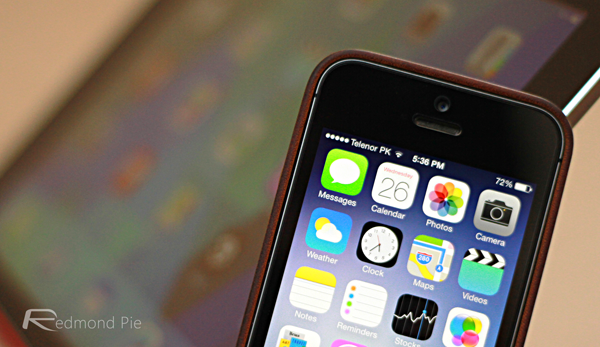 We should all be aware by now that nothing is ever cut and dry when it comes to passing legislation relating to this topic. The passing of the cellphone freedom bill will come as a fairly large positive to a substantial amount of individuals, but as you might expect, it does come with a caveat and some last minute changes that caused a fair amount of discussion before finally being pushed through. The last minute change means that the bill has been amended to state that the freedom being afforded by the act does not apply to “bulk unlocking”.

The bulk unlocking caveat may not make a huge amount of difference to the average smartphone user, but it does represent a fairly large setback to any individual or business looking to financially benefit from the act of unlocking devices.

On the face of things, it doesn’t appear to be that big of a problem. However, when you consider how many people actually have the technical ability and knowledge to unlock their device, it starts to become a problem. Making unlocking perfectly acceptable and legal is a great thing, but restricting the ability for a legitimate marketplace to be spawned from the news is a very large setback.

The bill has now been sent to Senate for further review and hopefully to be put through a review process that brings about positive change.

It was back in December of 2013 when carriers reached a crucial agreement, but it’s worth looking forward to the final bill that will be passed to the public. Let’s hope that all quirks are well ironed out in the review process.