The big event next week is Apple’s WWDC 2018, which will kick off on Monday, and while we don’t yet know exactly what will be announced during that event, we can be fairly confident that we will see updates to iOS, macOS, and just about anything else that ends on OS along the way.

Part of those updates will apparently be ARKit 2.0, building on the first iteration of ARKit that went live following the launch of iOS 11 back in September of last year. The updated framework will bring with it a few new treats, chief amongst them being the ability to have multiple devices “see” the same virtual object. 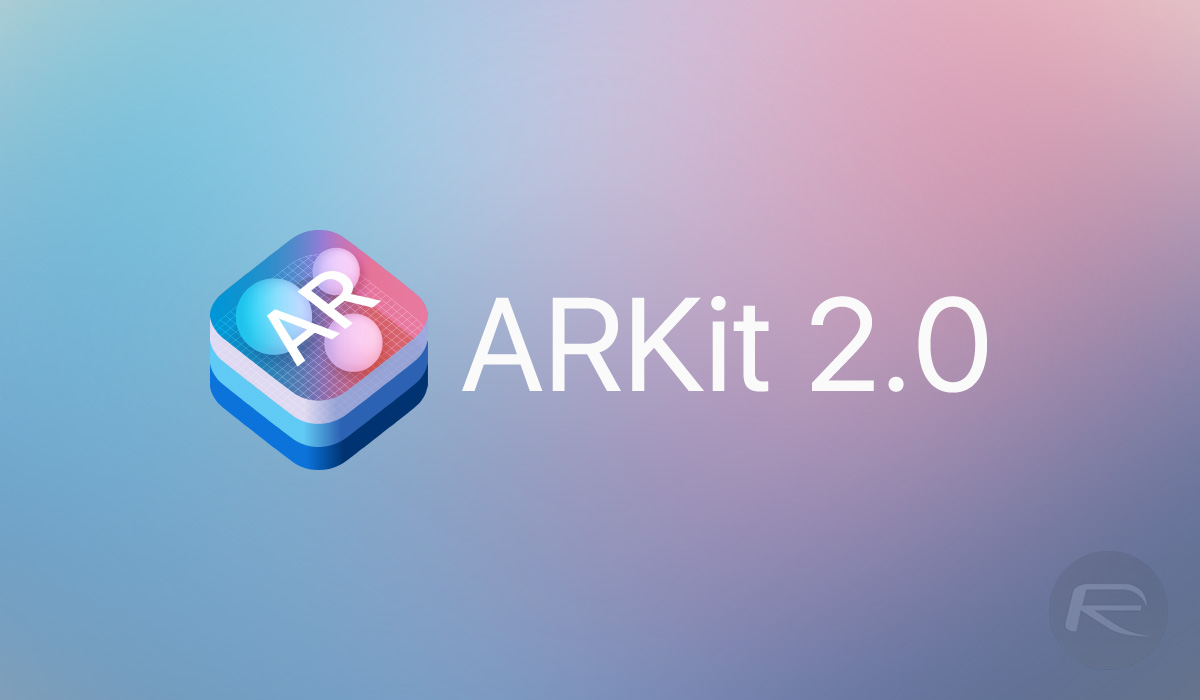 Sure to be absolutely perfect for allowing multiplayer augmented reality gaming, ARKit 2.0’s ability to have the same object appear on multiple screens comes via a new Reuters report, which ties in with previous claims by Bloomberg that Apple was working on technology that would allow for multiplayer gaming across AR.

This being Apple, though, it is apparently aiming to make a multiplayer system that is more secure than those offered by companies like Google, ensuring that users do not need to share scans of their homes or spaces and instead building the technology around a phone-to-phone system.

Apple designed its two-player system to work phone-to-phone in part because of those privacy concerns, one of the people familiar with the matter said. The approach, which has not been previously reported, differs from Google’s, which requires scans of a player’s environment to be sent to, and stored in, the cloud.

We don’t yet know the ins and outs of what this will all mean or how it will be used by developers, but we do know that we will very likely get the answers to those questions and more on Monday. We cannot wait to see what Apple has in store for us!