Are These The First Photos Of A Braided iPhone 12 Lightning Cable?

Normally the way we charge an iPhone wouldn’t be one of the most discussed part of a new launch, but the iPhone 12 and iPhone 12 Pro are different. On the back of news that it seems Apple won’t ship a charger with the iPhone this year and for the first time, it also seems that it will be giving us a new USB-C to Lightning cable, too.

That Lightning cable appears to be braided, similar to that which is already offered up with the Mac Pro. 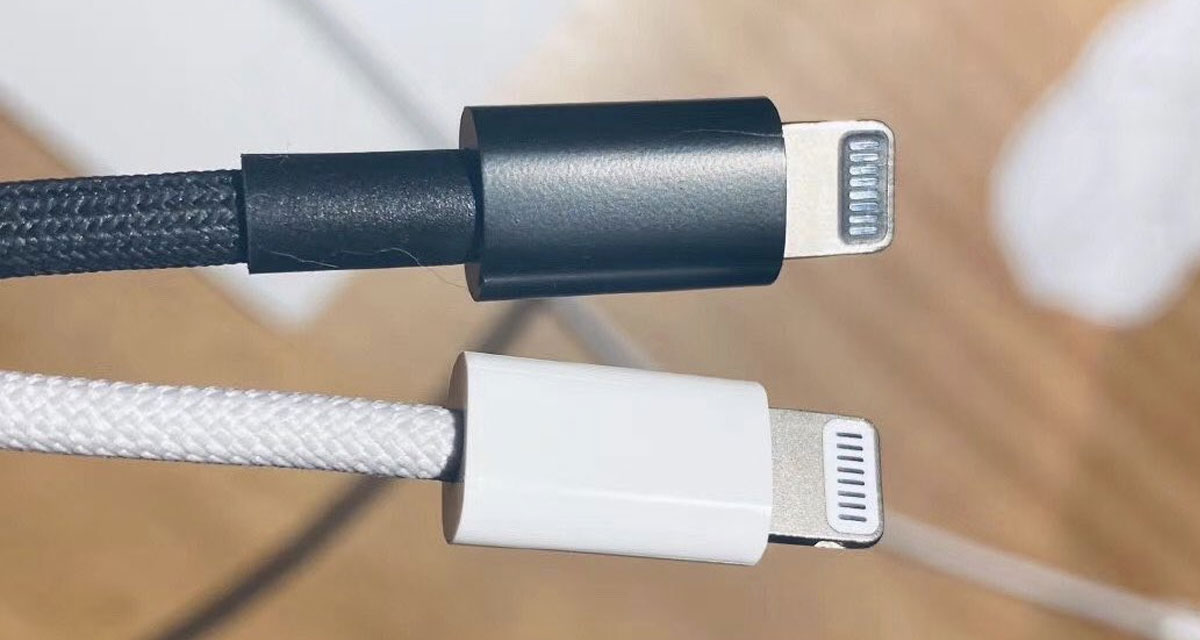 It’ll still be white, but it won’t be made from the same material as all Lightning cables that came before it. And that’s a good thing – because the old ones used to break really easily.

Now, we might have been treated to our first look at the new cable after leaker and anonymous Twitter user L0vetodream shared photos that claim to be of the new construction. One image also shows the cable coiled up around some cardboard just as we’d expect it to be if and when it ships with this year’s iPhones.

Right now we get iPhones with a standard USB-C to Lightning cable in the case of iPhone 11 Pro, although the iPhone 11 still comes with a USB-A connector like older iPhones. If Apple is going USB-C for all devices this time around it could mean people will need to buy new chargers, too. 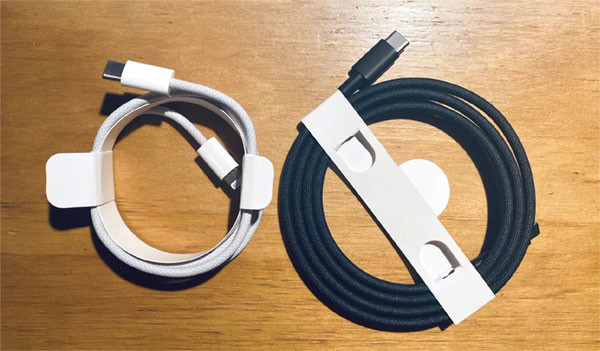 Apple is expected to announce its new iPhones in September of October, with four new models set to hit store shelves.