AppSync Unified for iOS 16 / 16.2 jailbreak IPA update for iPhone has been released. Here are the details.

Jailbreaking might not be the huge deal it once was, but that doesn’t mean that some people aren’t still keen to be able to do it on their devices. 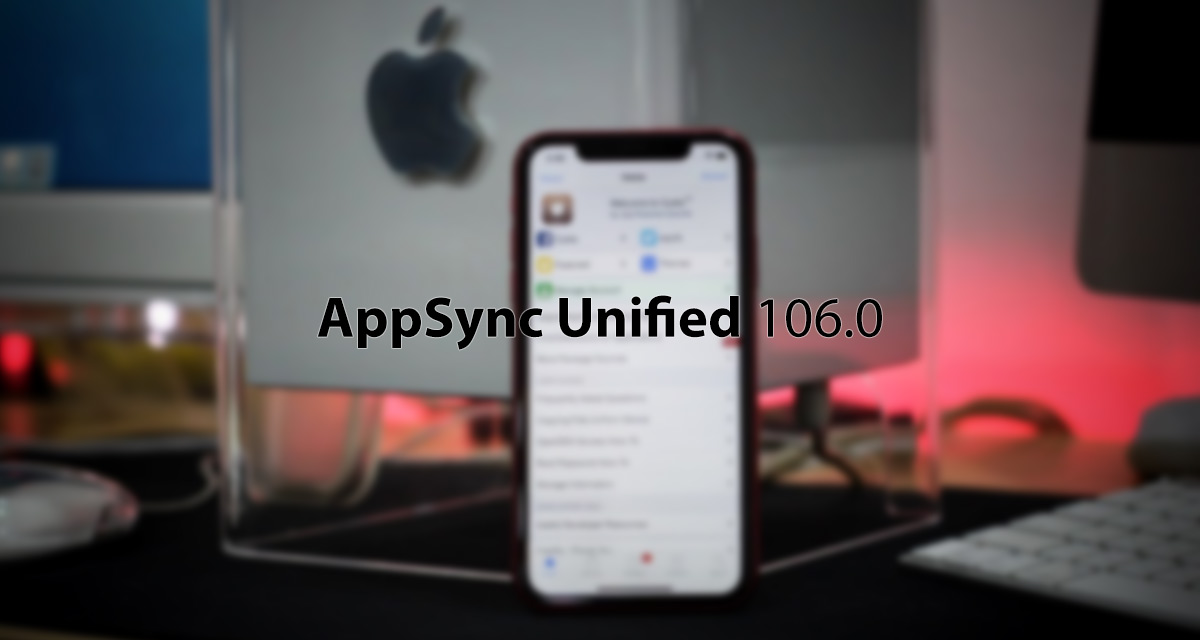 Now they can enjoy installing unsigned apps on  iOS 15 through iOS 16.2 thanks to an updated AppSync Unified jailbreak tweak.

While AppSync Unified 106.0 is all about that new support for iOS 15 through iOS 16.2, that isn’t the only thing that’s gone on here. The developers behind the tool have also improved other aspects as well.

The key points, for those interested, are below. A full changelog is also available for anyone who wants to get into the weeds. 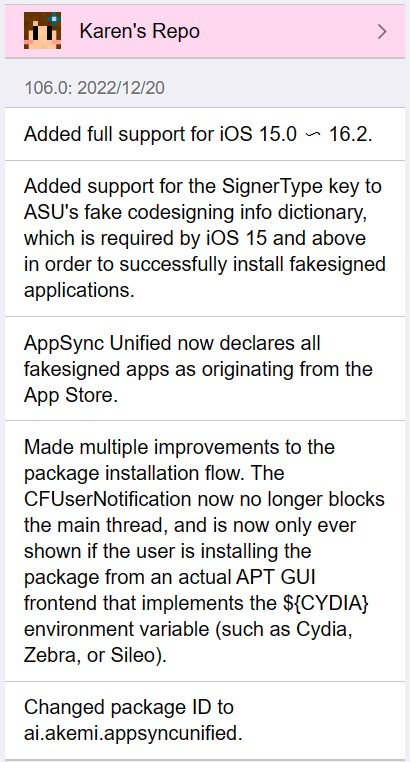 The AppSync Unified jailbreak tweak “allows users to freely install ad-hoc signed, fakesigned, or unsigned IPA app packages on their iOS devices that iOS would otherwise consider invalid.” That might include apps that aren’t available from the App Store as well as adding the ability to downgrade or clone already-installed apps.

The updated AppSync Unified is now available for download from the https://cydia.akemi.ai/ repo.