Apple’s gorgeous 27-inch Thunderbolt Display is now classed as “vintage” by the company, with the product having now passed the five-year mark since it was last available for sale.

Apple maintains a list of products that it calls vintage and obsolete based on their age and the Thunderbolt Display has now joined a collection of some truly great – and awful – products. 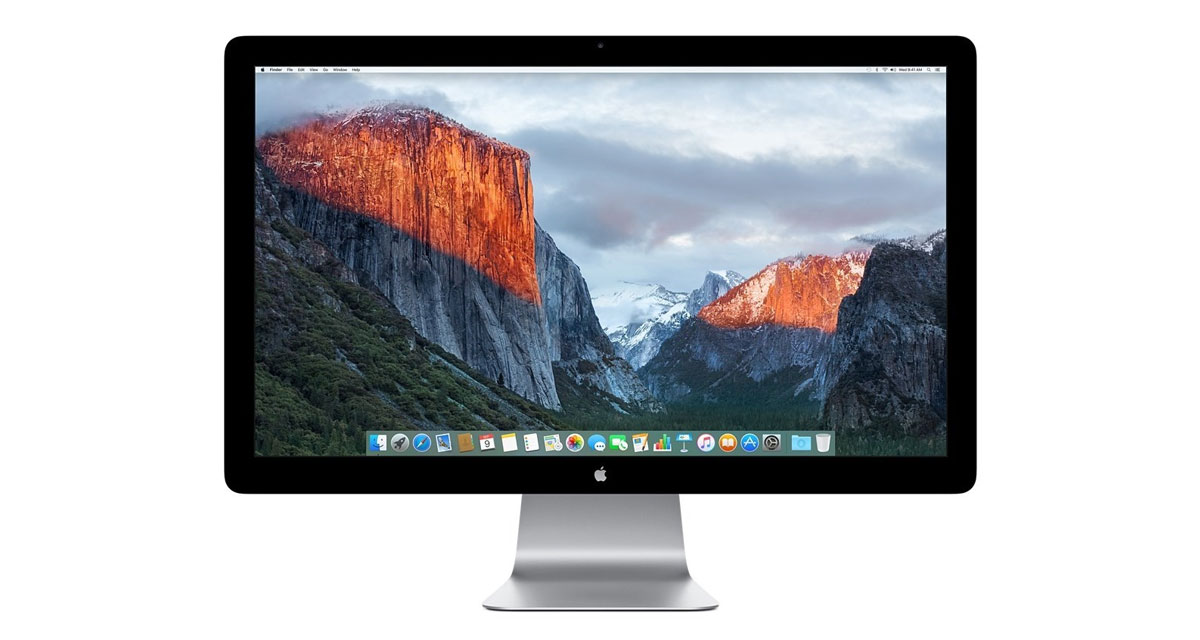 The move was first spotted by MacRumors.

The Thunderbolt Display was today added to Apple’s list of vintage and obsolete products, which are part of a support document on obtaining service for an Apple product after a warranty expires. Products are considered vintage when it’s between five and seven years since Apple stopped distributing them for sale.

Apple currently sells the costly $5,000 Pro Display XDR, but rumors are rife that a new mid-range monitor is in the works as well. What that will offer, how big it is, and how much it will cost is anyone’s guess at this point.

The Thunderbolt wasn’t the only device to find its way onto the list, either. 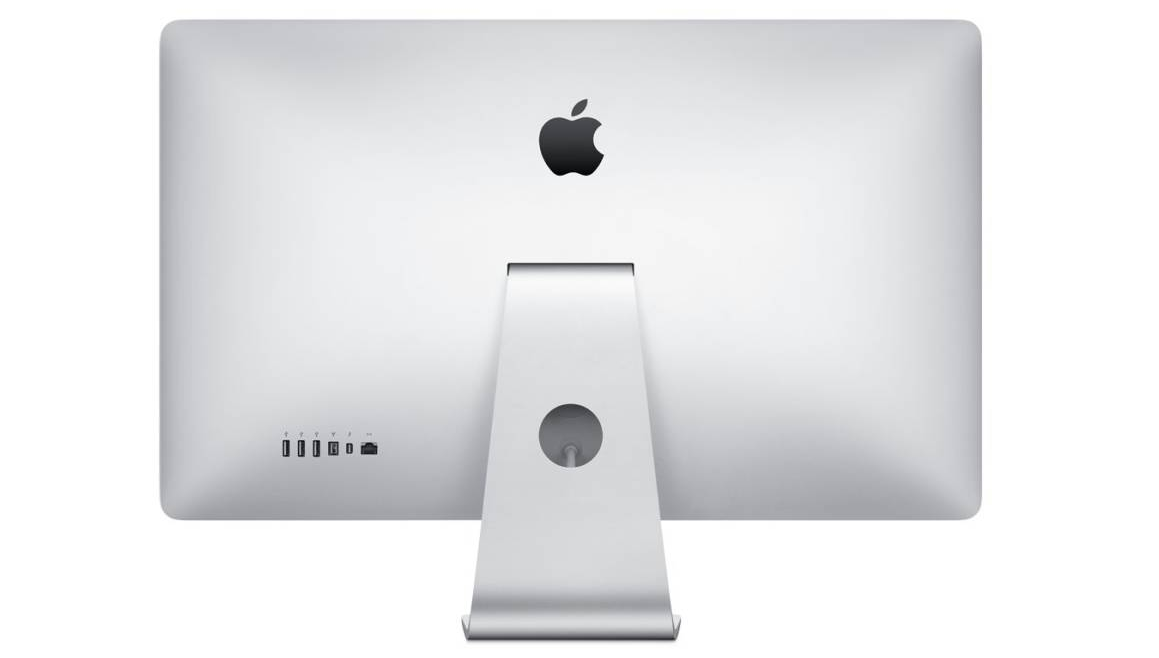 In addition to adding the Thunderbolt Display to the vintage list, Apple has also included the original iPad Air, which was first released in 2013 and discontinued in 2016, and the 27-inch Apple Cinema Display, discontinued in 2014. The 2013 11 and 13-inch MacBook Pro models were moved from the vintage list to the obsolete list, which means repairs are no longer available.

Got one of those devices? Maybe it’s high time for an upgrade!