Apple’s recently-released purple iPhone 12 Pro is the first to mark a transition to randomized serial numbers, according to a report.

MacRumors first outed Apple’s new serial number system, and it today noted that the purple iPhone 12 is now the first product to use the 10-character serial number format. 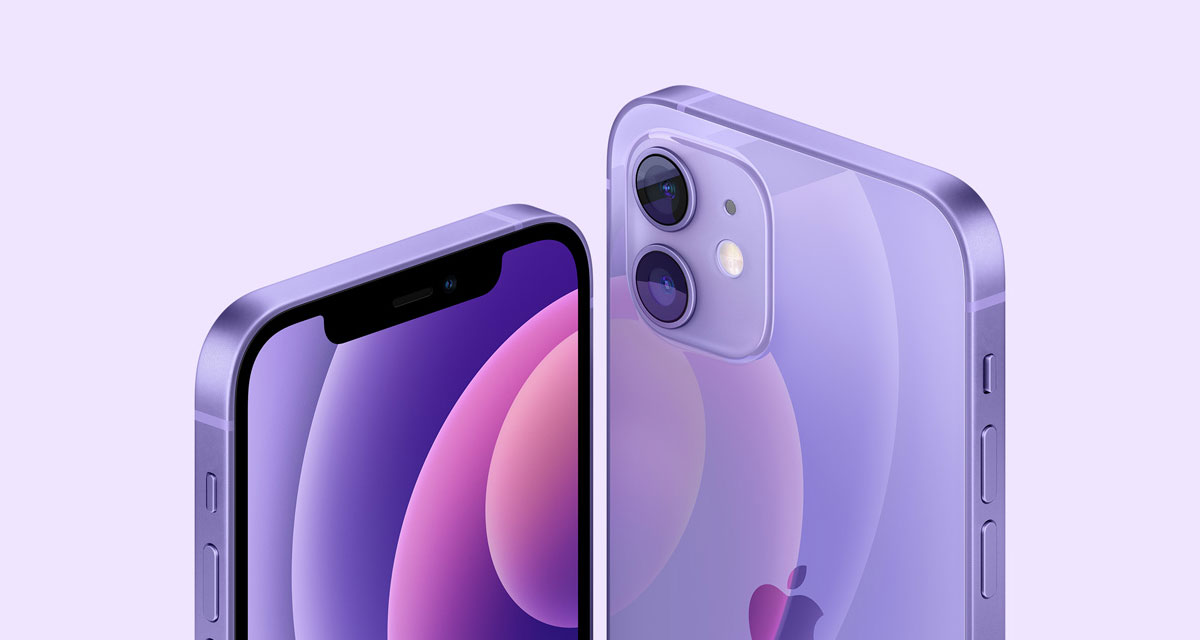 While this has only been confirmed for the purple iPhone 12 at this point it’s highly likely that the smaller iPhone 12 mini is also now using the same serial number format. AirTags, also recently released, don’t use the new format however.

With Apple’s newly refreshed iMac, iPad Pro, and Apple TV 4K still yet to ship we’ll have to wait and see whether they also use the new format. 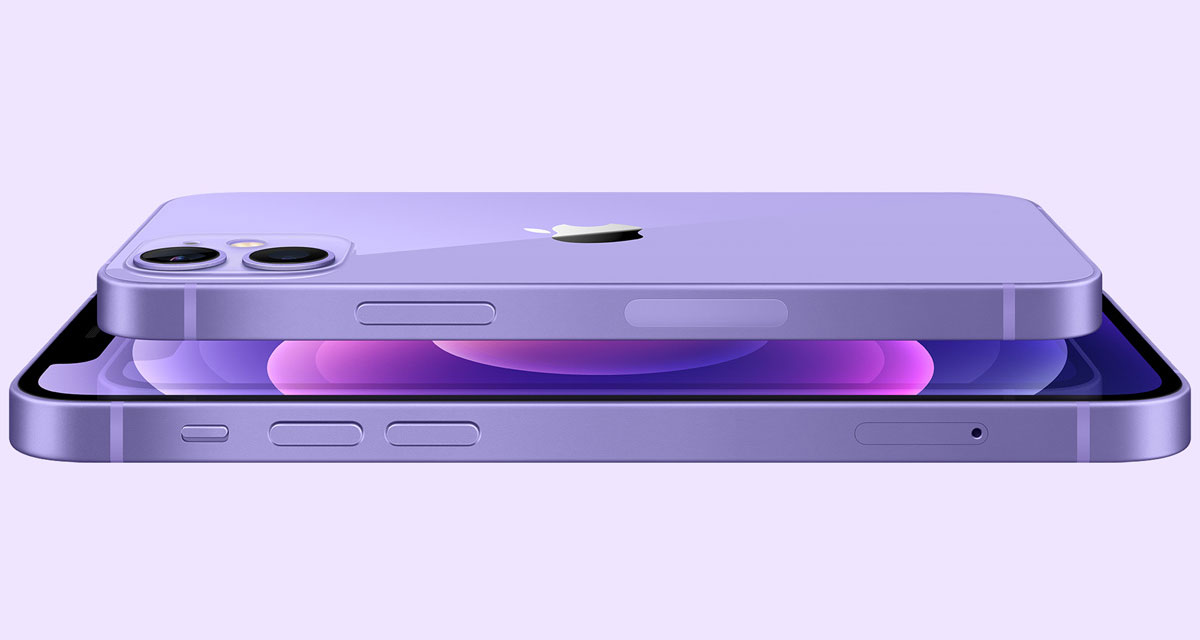 The switch to a random string for serial numbers means that people will no longer be able to work out information including a device’s model, color, or storage capacity based on its serial number.